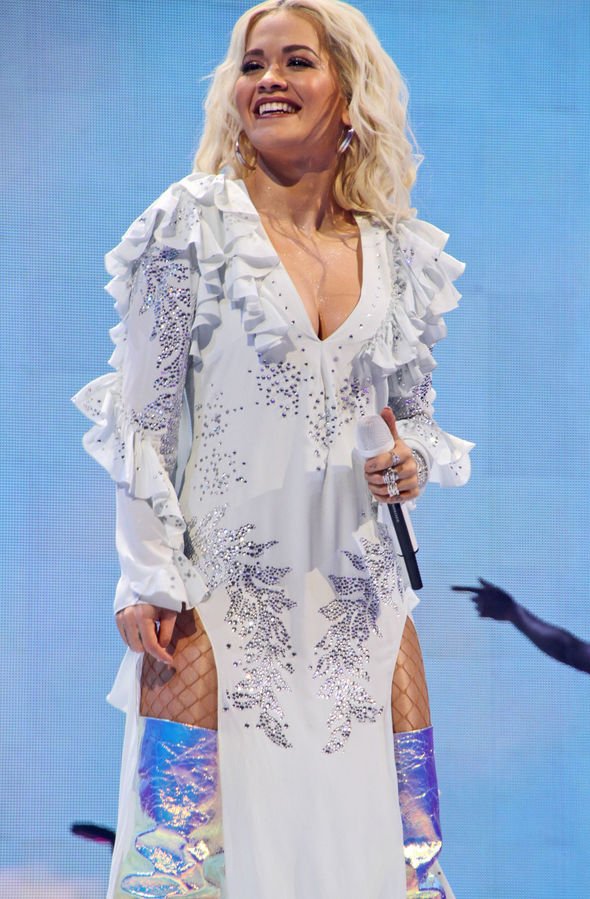 Rita Ora will join Prince Harry on stage at a gig to raise funds for his African AIDS charity. The concert, which will feature Western and African artists, will take place in the grounds of Hampton Court Palace in South London on 11 June.

Profits from the show, which will also feature British spoken-word poet George the Poet, will go to Sentebale – the charity founded by Harry and Prince Seeiso of Lesotho in 2006 – to help combat HIV and AIDS in Lesotho, Botswana and Malawi.

The British royal’s personal presence at the gig was announced by charity bosses in a tweet, which read: “His Royal Highness, The Duke of Sussex, will attend the Sentebale Audi Concert in the stunning grounds of Hampton Court Palace on Tuesday 11 June 2019!”

Also on the bill is INALA, the hit Zulu ballet featuring the music of the Soweto Gospel Choir, Lesotho musician Morena Leraba, and the choir B Positive, who reached the final of Britain’s Got Talent in 2018. Further acts are expected to be announced.

Lesotho, Botswana and Malawi are among the countries with the highest rates of AIDS infection in the world, with a quarter of the population having contracted the disease. 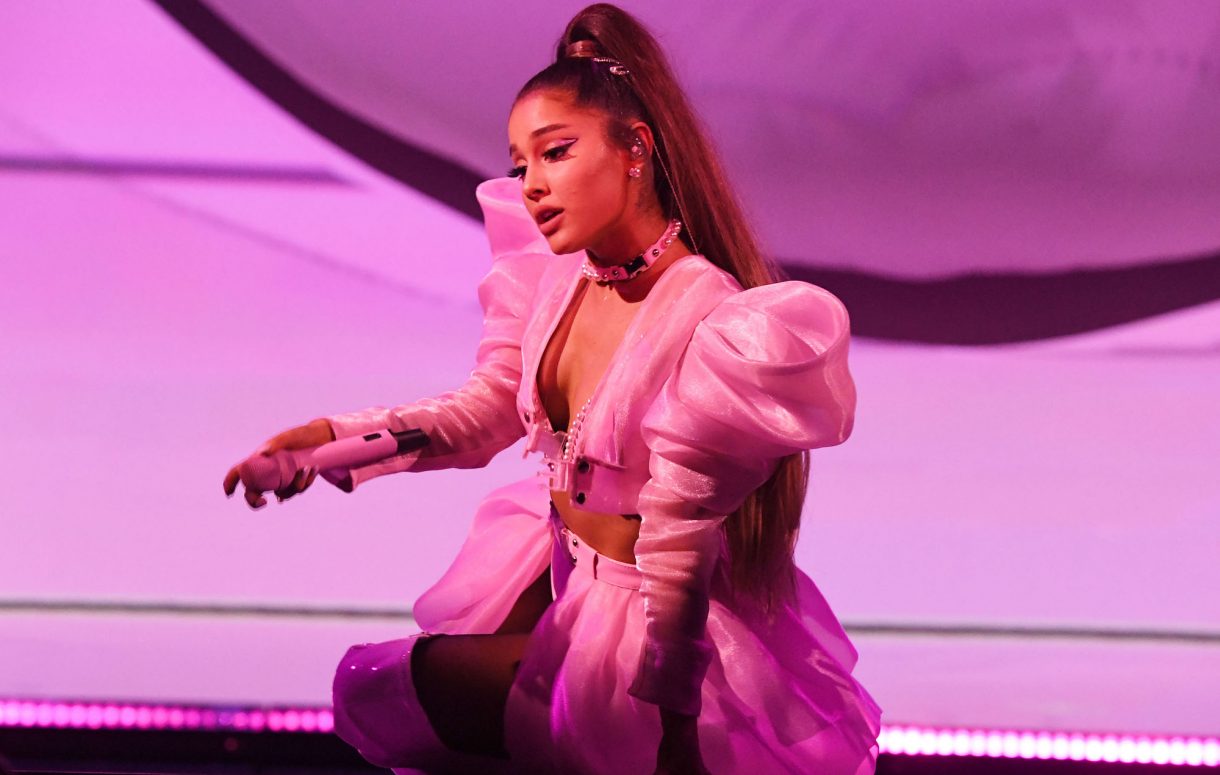 Ariana Grande got sued over her photo Celebrity

Woman In Trouble After Using Her Daughter To Defraud Suitors News