Superstar singer Wizkid left Lagos state University for Lead City University after he had very poor CGPAs of 1.86 & 1.00, final CGPA of 0.91 in 2 semesters and 44 carry overs.

In 2008, Wizkid was admitted to study Sociology at the Lagos State University’s Faculty of Social Science. However, he dropped out to focus on his music in mid-2009. He was later admitted to Lead City University in Ibadan to study International Relations where he also dropped out after two sessions.

Today Wizkid is a force to reckon with in the music world, locally and internationally, among stars Tuface, Sound Sultan, MI Abaga & OJB he drew inspiration from.

Helping People Is Not My Thing – Singer, Olamide Reveals Celebrity 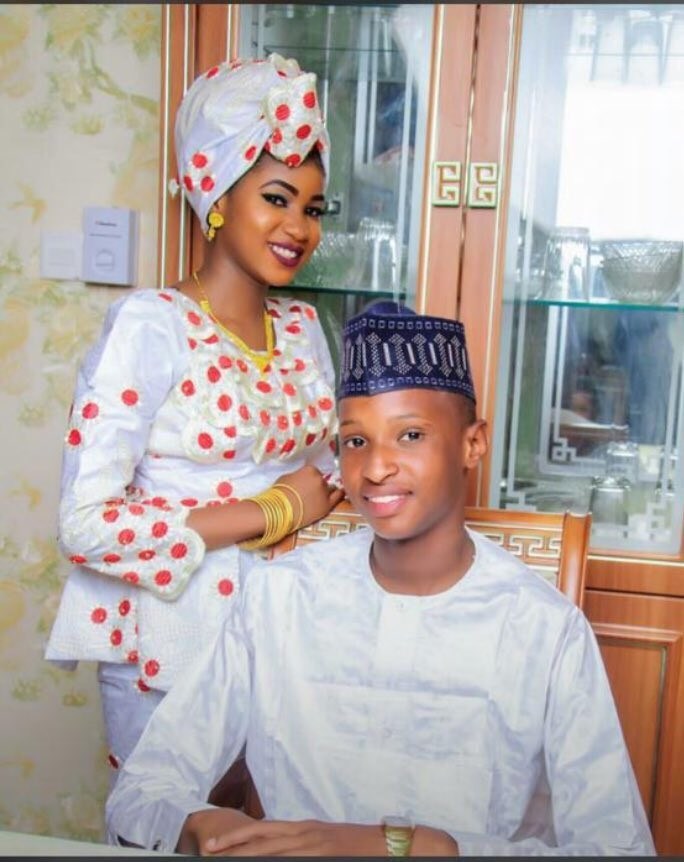 Ladies and Gentlemen, rejoice with The youngest couple ever News