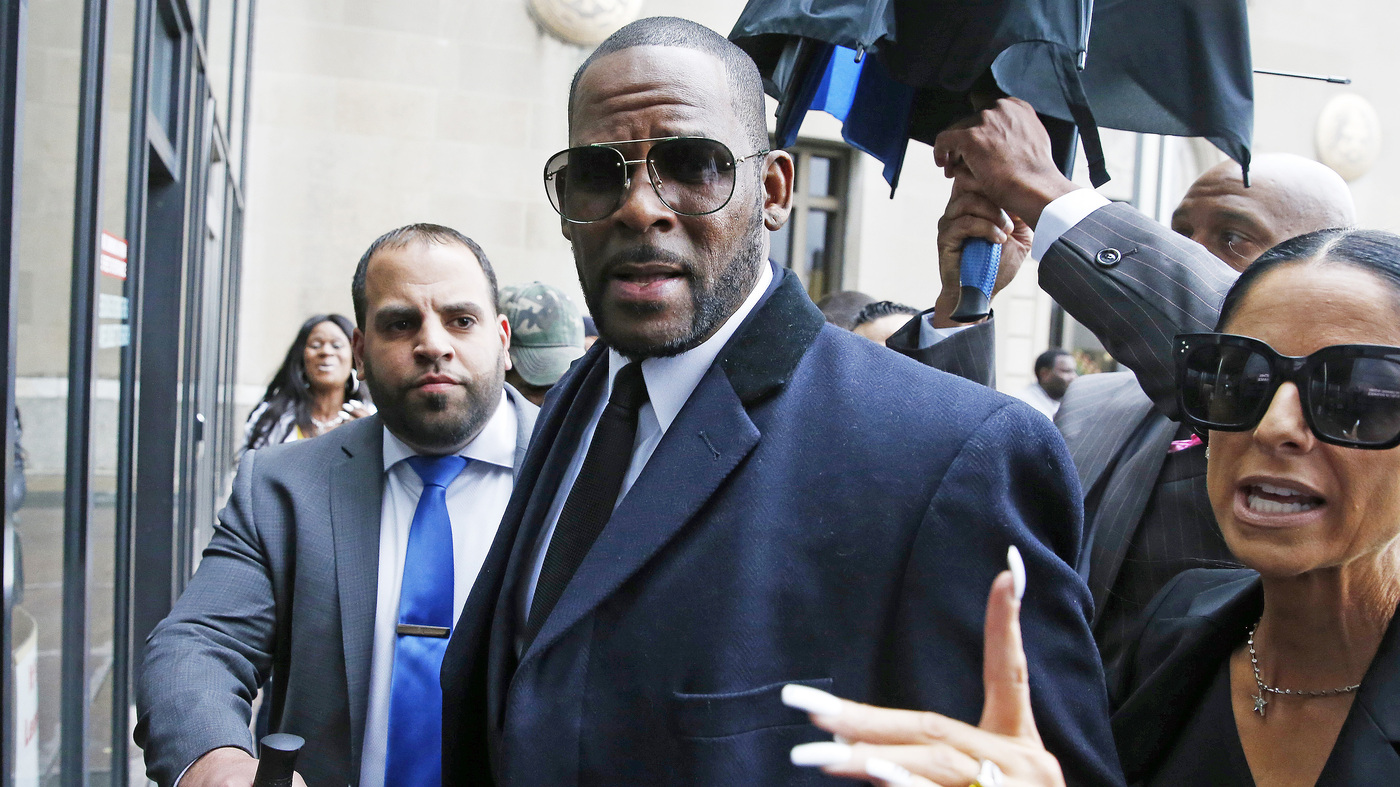 A US District court in Brooklyn has sentenced singer R. Kelly to 30 years in prison for using his status as a celebrity to run a scheme to sexually abuse women and children, BBC is reporting, adding that his lawyers have said he’ll appeal the decision.

“You taught them that love is enslavement and violence,” the Judge said.

A jury in New York, had in September, convicted R.Kelly of racketeering and sex trafficking crimes.

During trial, jurors were told that the singer, with the assistance of managers, security guards, and other members of his entourage, trafficked women between different US states.

R. Kelly, who has been in custody since 2019 after he was indicted by federal prosecutors in New York and Chicago, is set to stand trial again in Chicago this August, on child sex images and obstruction charges, as well as in courts in Illinois and Minnesota, on sex abuse charges.

[VIDEO] Selena Gomez And Rema Kiss At His LA Concert

Toyin Abraham Celebrates Her Son, Ireoluwa As He Clocks 3