President Muhammadu Buhari has expressed regret over the reported killings of innocent people in Plateau and vowed that his administration would not rest until the murderers and sponsors are brought to justice.

The President stated this on his Twitter handle; @MBuhari, on Sunday night in Abuja. He described the incident as “very painful and regrettable.’’ He, therefore, condoled with communities and families of those affected by the dastardly act.

The President’s twitter message read: “The grievous loss of lives and property arising from the killing in Plateau today is painful and regrettable. “My deepest condolences to the affected communities. We will not rest until all murderers and criminal elements and their sponsors are incapacitated and brought to justice.’’

The Police Command in Plateau had on Sunday confirmed the killing of 86 people in attacks on Razat, Ruku, Nyarr, Kura and Gana-Ropp villages of Gashish District in Barkin Ladi Local Government Area of the state.

The command had earlier said that only 11 persons were killed. ASP Terna Tyopev, the command’s Public Relations Officer (PPRO) confirmed the new figure to the News Agency of Nigeria (NAN) on Sunday in Jos.

Tyopey said: “Sequel to the attack in Gashish District of Barkin Ladi local government area, the Commissioner of Police, Mr Undie Adie after deploying more personnel to the District sent a search and rescue team from the command Headquarters for an on-the-spot assessment .

“The team headed by ACP Edeh John of the Department of Operations also had the DPO of Barkin Ladi Division and a Unit Commander from Mopol 38.

“After a careful search of the villages attacked in the district, it was discovered that 86 persons all together were killed and six severely injured “Fifty houses, two cars and 15 motorcycles were completely burnt down.”

The Plateau Government had since announced a dusk to dawn curfew in Riyom, Barkin Ladi and Jos South local government areas to check possible breakdown of law and order in the state. 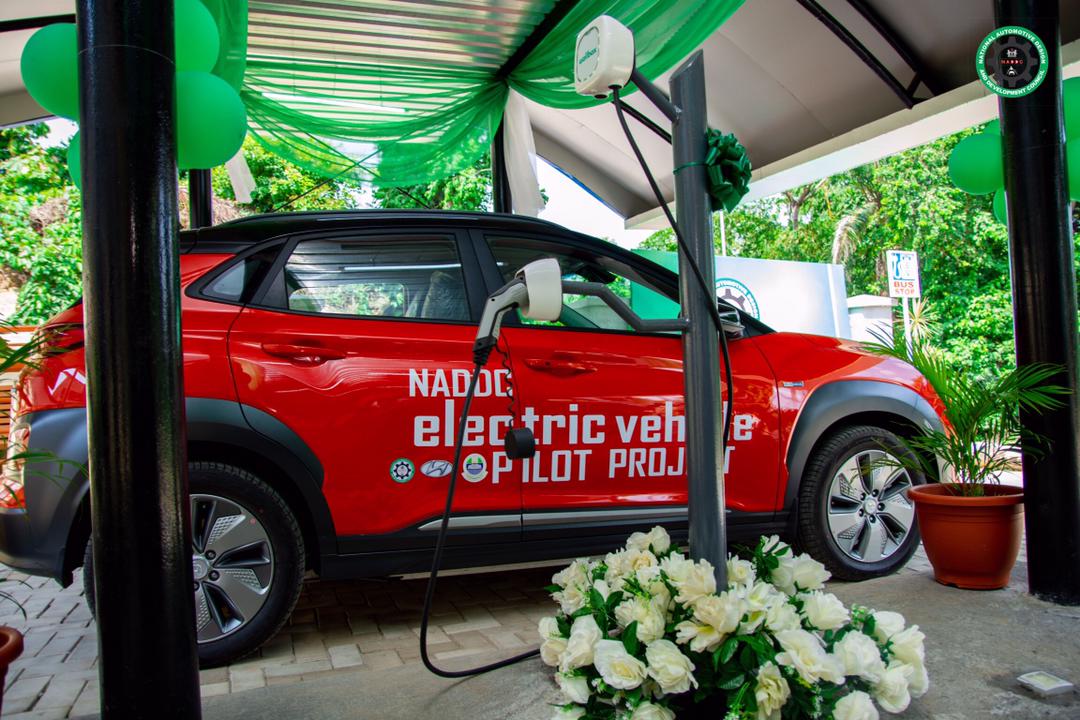