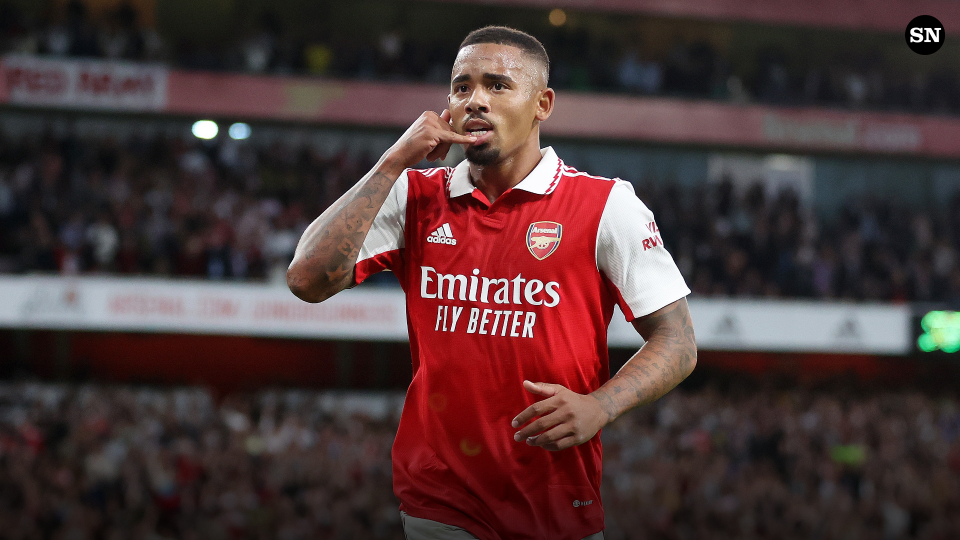 The Premier League will resume this weekend but Manchester United vs Leeds and Chelsea vs Liverpool have been postponed with police resources stretched in the wake of the Queen’s death.

All Premier League matches were postponed on the weekend of September 10 and 11 as English football embarked on a period of reflection following the death of Queen Elizabeth II on Thursday.

The Football Association confirmed on Monday that football would return this week, though limitations to police resources surrounding Queen Elizabeth II’s funeral on Monday September 19 have forced further postponements and rearrangements.

Manchester United’s match against Leeds at Old Trafford and Chelsea and Liverpool’s clash at Stamford Bridge, scheduled for 2pm and 4.30pm on September 18, respectively, have been postponed, while Brighton’s match with Crystal Palace on September 17 remains off despite the cancellation of a proposed train strike.

On September 18, Brentford vs Arsenal has been moved to a 12pm kick-off, while Everton vs West Ham will now take place at 2.15pm. Below is the full fixture for the weekend:

“Ronaldo and I are not friends” — Messi Celebrity

Real Madrid home and away kits unveiled for 2018-19 News