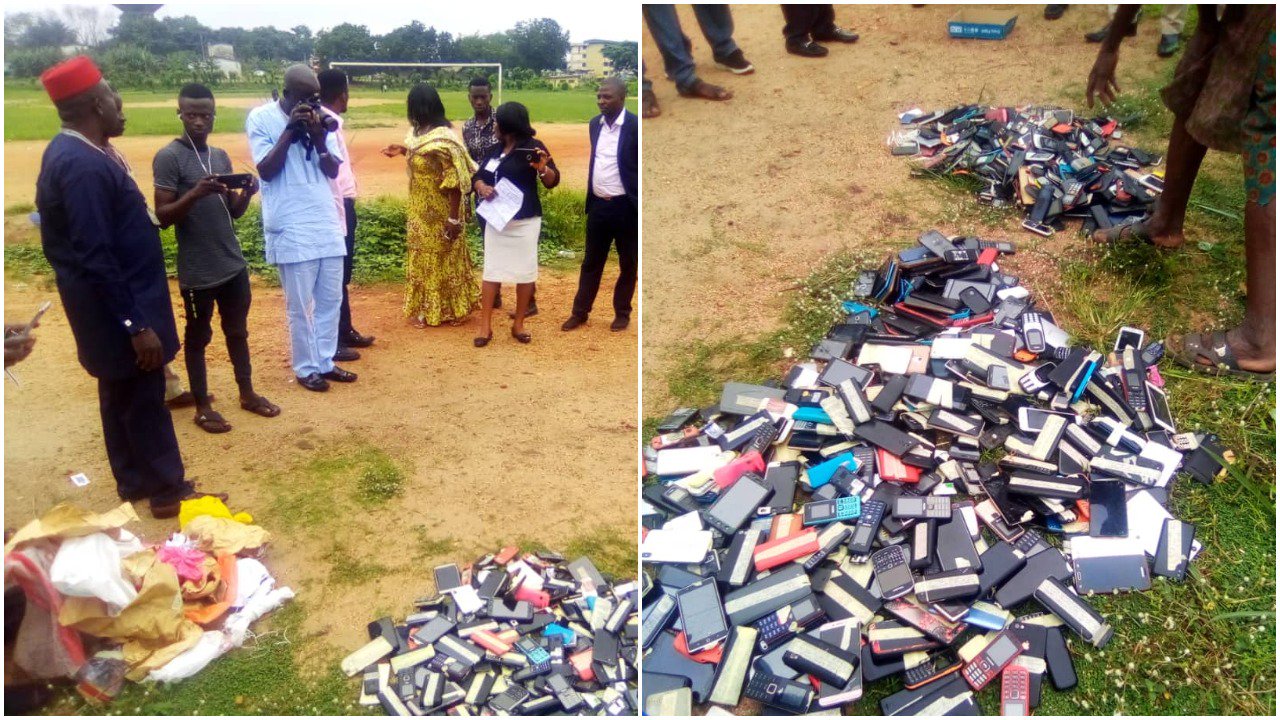 The Management of The Polytechnic, Ibadan on Wednesday destroyed no fewer than one thousand mobile telephones worth over fifteen million naira (N15 million).

DAILY POST gathered that the mobile phones were seized from students during various examinations conducted in the institution in the last one year. The phones were seized and subsequently burnt in order to reduce examination malpractices through the use of information and communication technology. The burning of the items was supervised by a senior lecturer and the immediate past Deputy Rector of the Institution, Mr. Bayo Oyeleke. Others at the event were; Deputy Registrar of the school, Mrs Ayoade, the Public Relations Officer, Alhaji Soladoye Adewole, Chief Security Officer, Head of Legal Unit, Ibadan, Barrister Ige Akinsola and President of the Student Union Government, Akadiri Bayonle.

Oyeleke, in his address, stated that the school authority usually warned students against taking mobile telephones to examination halls, but it was surprised that some students do not yield to the warning. He said, “However, some students still go into the exam hall with their mobile phones which is against the rules and regulations of the institution.”

Oyeleke insisted that the action of burning the mobile telephones after they were seized was carried out in order to serve as deterrent to students of the institution who wish to further indulge in the illegal and inappropriate act.

ALSO READ  [VIDEO] Actor, Yul Edochie Talks More On Why He Wants To Be Governor Of Anambra

“But, it will not be alright if we return them to the owners because we want to ensure sanctity of our examinations in the school. The management decided to burn the mobile telephones, it will be inappropriate if we say that we will return them, they may fall into wrong hands.

“We have been warning students not to take phones into examination halls. Any student that attempted to cheat using modern technology like phones will have the phone seized.

“We want cheating through the use of technology to stop. The exercise was attended by lecturers, students leaders were there and even members of the press council of the institution were also there.”

Photos from the event below;

Operations To Resume On Abuja-Kaduna Rail From May 23 News 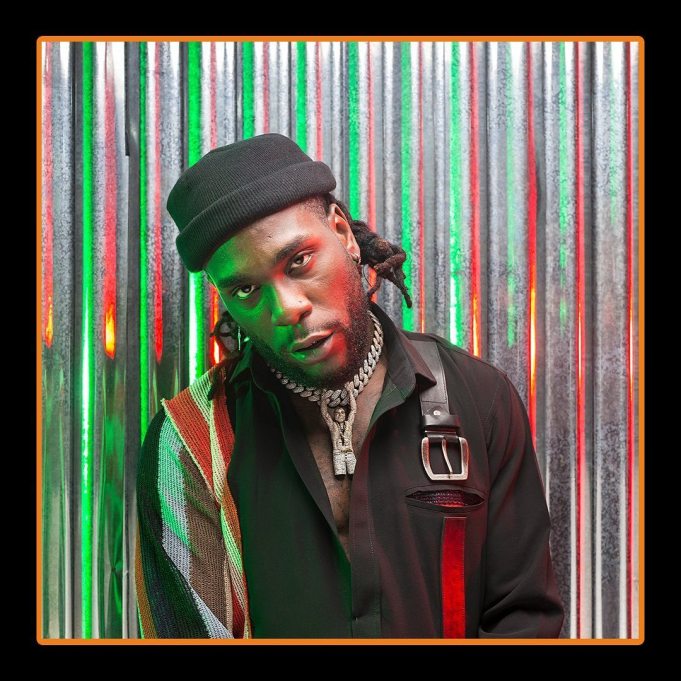