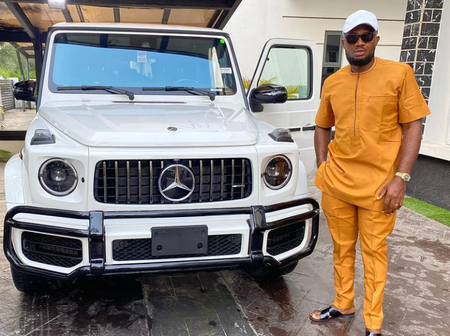 There has been reports how Bimbo died in a hospital after getting into a scuffle with her husband and setting herself ablaze at their mansion in Megamound Estate, Lekki, Lagos.

It was gathered that Bimbo set herself ablaze after being assaulted by her husband while confronting him over the constant beatings she receives in their 16-year-old marriage which was blessed with five children.

IVD escaped with minor injuries while Bimbo suffered severe burns and was rushed to the Intensive Care Unit of a Lagos hospital where she received treatment for some days before she gave up the ghost on Saturday morning.

Following her death, Bimbo’s sister, Mama Jazz accused the car dealer of killing his wife. She alleged that IVD pushed Bimbo into the fire, watched her burn, and also made a video of her burning in the fire.

IVD denied the allegations in a series of posts shared on his Instagram page, where he also narrated his own side of the story with evidence.

He also shared videos of his deceased wife damaging his cars and properties, alleging that she was fond of unleashing violence anytime they quarreled.

On Monday, Bimbo’s family issued a statement saying “Ogbonna has been on the run” since his wife’s death, adding that law enforcement is making effort to apprehend the car dealer to “answer for his crime”.

But the Lagos public relations officer of the police force, SP Benjamin Hundeyin said IVD has been arrested and transferred to the State Criminal Investigation Department in Yaba.

”Contrary to claims by family and friends that 37-year-old Ikechukwu Ogbonna aka IVD is on the run, he has been arrested and transferred to the State Criminal Investigation Department (SCID), Yaba.’‘ he tweeted.

Lagos Government To Execute Reverend King and Others News 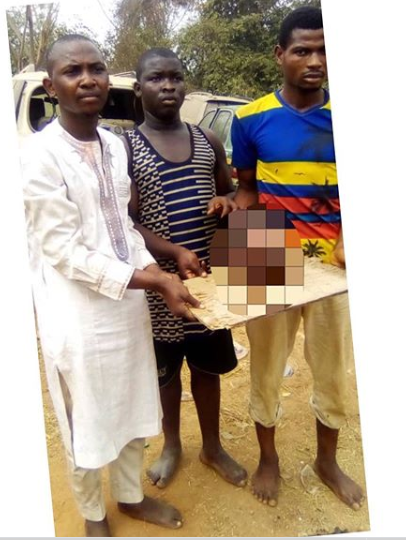