Less than a week after making his political intention known to all, Nigerian hip hop artiste, KCee has stormed the street to start his campaign. The Nigerian Limpopo crooner was seen with TV crews as he stormed the city of Ajegunle where he started from. The singer took a stop at his childhood home in Ajegunle where he showed members of the press and some people with him his previous living condition.

This development was made known through his Instagram account when he went Live, and according to him, this is a project by Five Star to empower the people, but in this case, their stomach seems to be what is being empowered as a huge crowd of excited people later gathered around them in front of a truck that was stocked with 5kg bag of rice and groundnut oil that the people can only receive with a particular ticket given to him.

This is coming at a time when KCee is contesting for a gubernatorial position in the country, hence most people are not really happy with it because it is looking like a repetition of the government Nigerians are tired of and this opinion was expressed by a follower who stated during the live chat that KCee is simply doing this to get elected and embezzle the country’s funds. 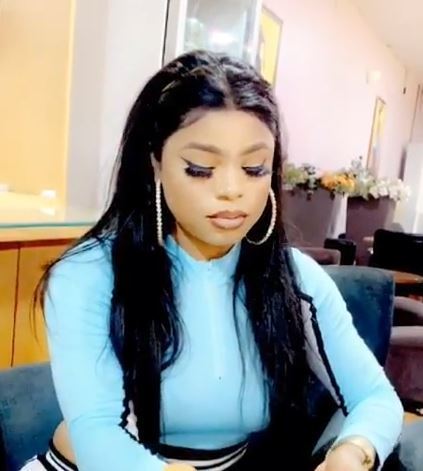 Doctor damages the intestine of lady looking for child, renders her unable to defecate Gossip
Things Remember within a Board Interacting with of Organization News