Peter Okoye Shows Off Interior Of His New House In Atlanta 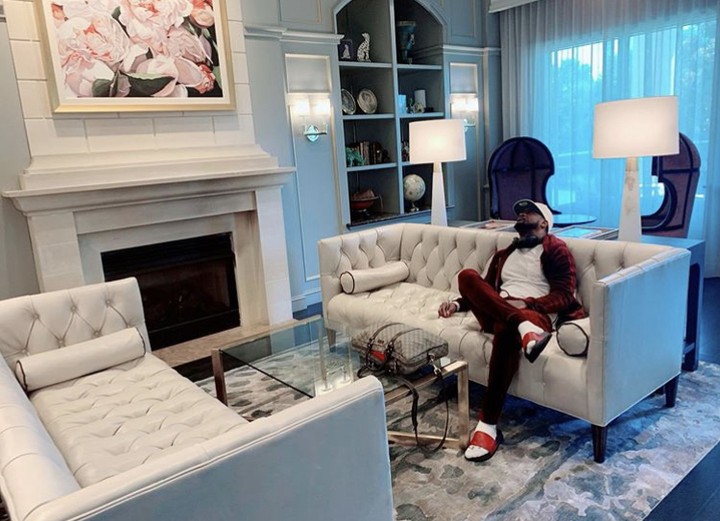 Popular Nigerian singer, Peter Okoye took to social media to show the interior of his home in Atlanta.

Mr P is one of the defunct music duo Psquare alongside his twin brother, Paul Okoye popularly known as Rudeboy before they both went on a solo career due to irreconcilable differences.

Per Okoye ‘Mr P’ is one of the most influential Nigerian performing singer with an estimated net worth of $1.8 million dollars.

Below are the photos he shared: