Mr Emmanuel Ogidi, National Vice-Chairman (South-South) of the Peoples Democratic Party (PDP), has called on members of the party who left during its leadership crisis to return.

Ogidi made the call in an interview with the News Agency of Nigeria (NAN) on Thursday in Abuja.

He said that the party’s door was open to members with genuine desire and interest in the development of the country and its economy. He, however, said that the party had realised that some people defected for selfish reasons, but that others left over genuine grievances.

“The truth of the matter is that you can’t blame some of them for leaving PDP, because we don’t all have the same temperament. “Some were actually offended; some couldn’t wait, but like I said, the door is opened for everybody to come back. “There are some we will go after. We already have a committee in place that is making contact with them.

He said that efforts were already in place to reach out to people considered as “assets’’ to the party. “We know why we lost the last election because some members felt unfairly treated. We are not going to do that anymore; we won’t make that mistake again. We have learnt our lessons.’’

On call for the suspension of Sen. Ali Modu Sheriff by the party, Ogidi said it was not being contemplated, adding that the party would not close its door against any willing member.

“You see, political party is like a police station, you don’t close the police station. If Sheriff remains, the party will look at his case again. “I think there should be a disciplinary committee to look at this and deal with issues accordingly because he actually went too far. “There is no doubt that he actually went too far trying to destroy the party, because he deliberately made us to lose Ondo and Edo governorship elections. “Besides, he started interfering with existing states executive committees. “He almost created anarchy, not just for PDP, but for the whole country, in the sense that he challenged the convention of the party. How can you challenge the convention of a party’’

According to Ogidi, the national convention remains the biggest authority in any party. “ It is like the Constitution of Nigeria. You can say whatever you want to say, once you look at the Constitution, that is the end.’’

On the role of Dr Cairo Ojougboh, who Sheriff adopted as his deputy while the crisis lasted, he said it was unfortunate that Ojougboh embarked on the journey without consulting his state or zone. “Well, the party has a rule but right now, we have said `no victory, no vanquished’, but at the same time, we have to look at those that we will not allow into the `bedroom’. “We can be talking in the `sitting room’ but when we enter the `bedroom’ we have to be sure that anybody that enters with us is not a snake,’’ Ogidi said. 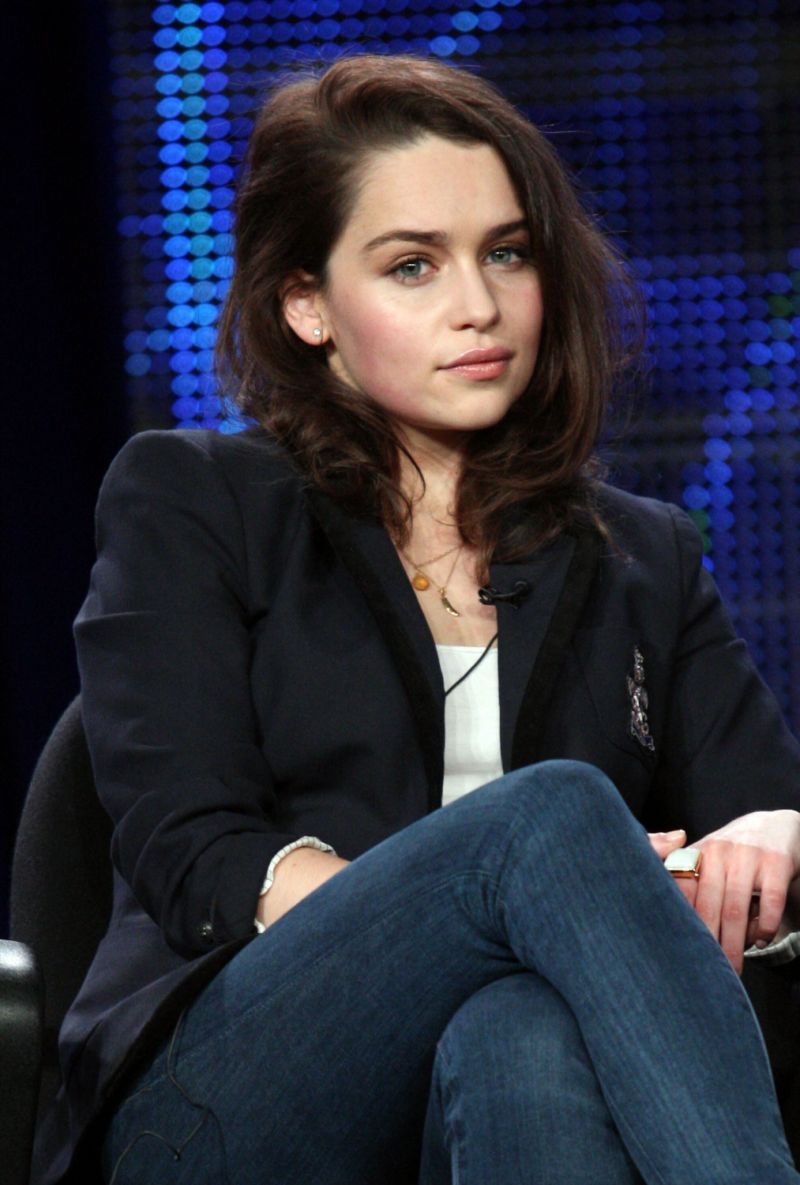 Emilia Clarke: ‘Didn’t go Nude in GOT for guys to check out my t*ts’ Celebrity 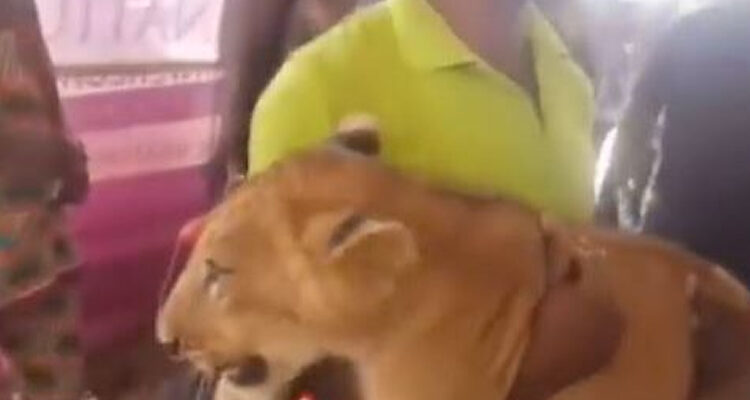