Paris Saint-Germain have opened talks with outgoing Real Madrid defender Pepe. The 34-year-old, who also has interest from Besiktas, has been offered a one year deal with an option for a second year.

The centre-back, who is out of contract at Real at the end of this month, started just 16 games for Madrid during an injury-hit campaign last season.
Pepe is currently on international duty with European champions Portugal in the Confederations Cup in Russia.

And he has remained insistent that he will not make a decision on his future until after the tournament. ‘My future is the national team,’ Pepe said ahead of last week’s encounter with Russia. ‘I don’t have a contract at the moment, but I just want to make the most of the national team and the chance to succeed in the Confederations Cup.

‘We work towards these objectives to bring happiness to our people. Everyone is committed to taking the name of Portugal as far as we can.’Pepe has spent 10 seasons at Madrid, winning three Champions Leagues and three La Liga titles. 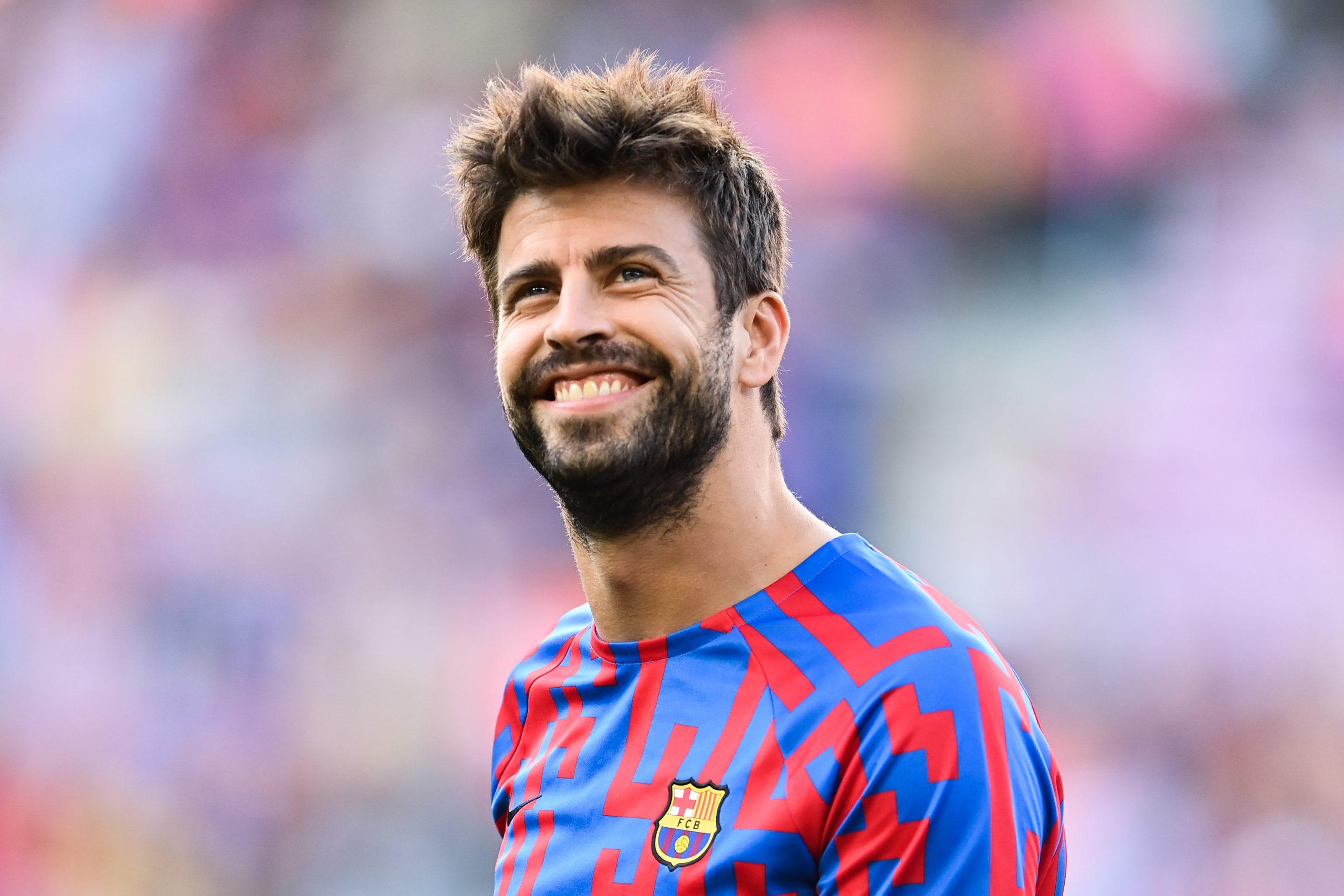 Pregnant Serena back in world number one spot Sport 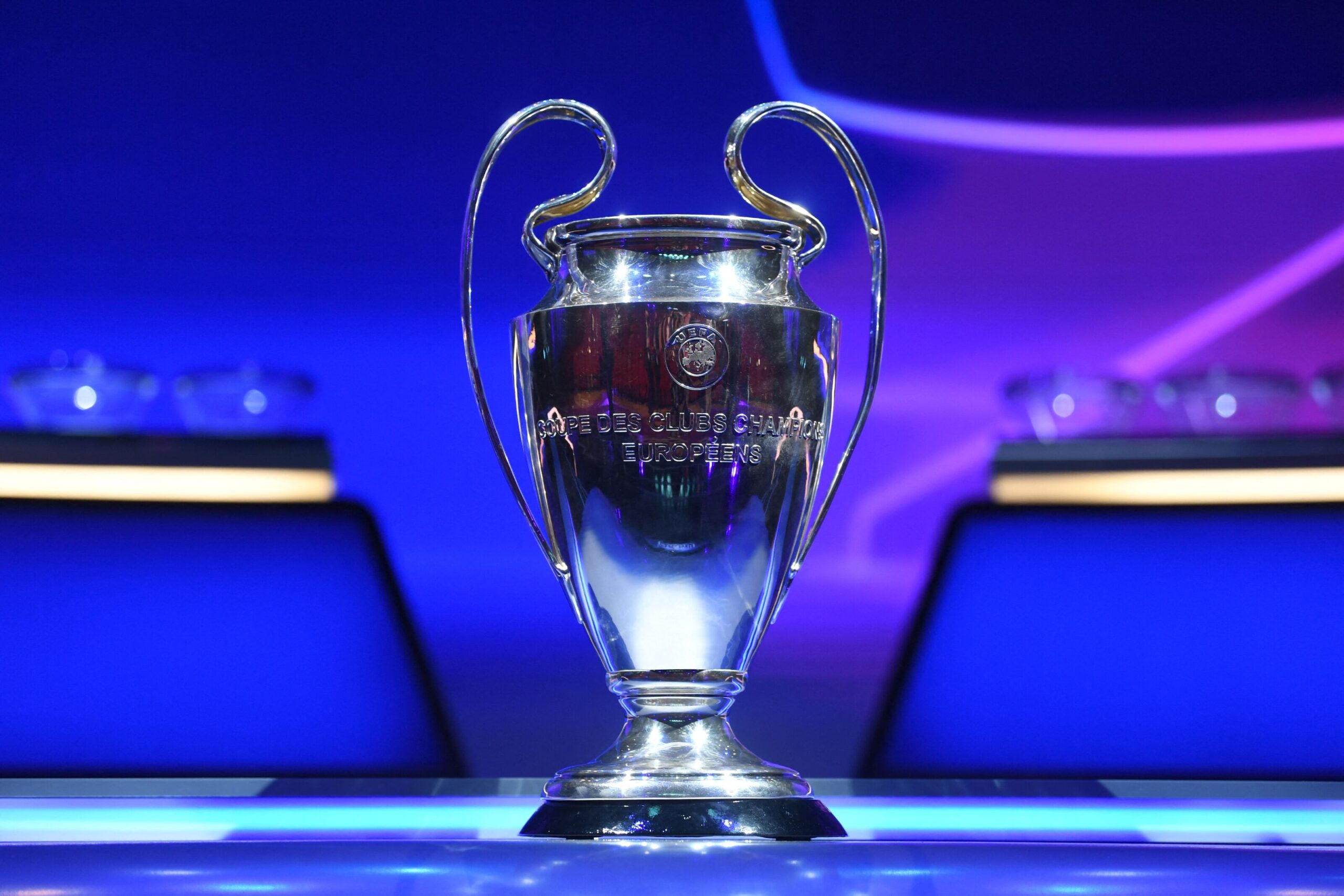