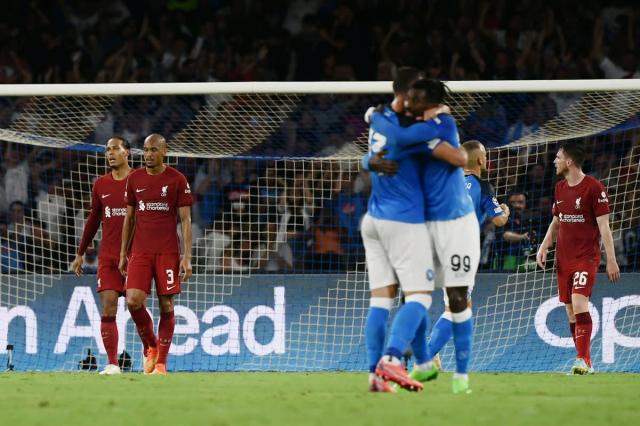 Liverpool fell to a resounding defeat in their opening Champions League group game as a Victor Osimhen inspired Napoli ran out 4-1 winners over Liverpool in Naples.

Napoli had a flying start with Osimhen hitting the outside of the post in the opening minute before James Milner handled the ball to give Napoli a penalty which was converted by Piotr Zielinski.

Things got worse for Jurgen Klopp’s side with Virgil van Dijk conceding a second penalty after bringing down the Osimhen as he raced into the penalty area. Fortunately for the Reds, his penalty was comfortably saved by Alisson to keep the deficit at just one after 20 minutes.

Not long, Joe Gomez was bailed out of one mistake by a goalline clearance from Van Dijk, but his second proved costly, when he was caught on the ball on the edge of his own box and Zambo Anguissa slip the ball under Alisson to double the hosts’ lead.

Osimhen had to go off due to injury but Napoli was not done yet, with the electric Khvicha Kvaratskhelia outmuscling Gomez to pull the ball across to Diego Simeone, on as a first half substitute for the injured Nigerian who tapped home with his first touch of the game.

Klopp withdrew the dreadful Gomez at half time, but that did not stem the flow, with Napoli adding a fourth as Zielinski tapped home after Alisson saved the initial shot from the Polish midfielder.

Liverpool were given a consolation when Luis Diaz curled home with what is fast becoming a trademark finish. 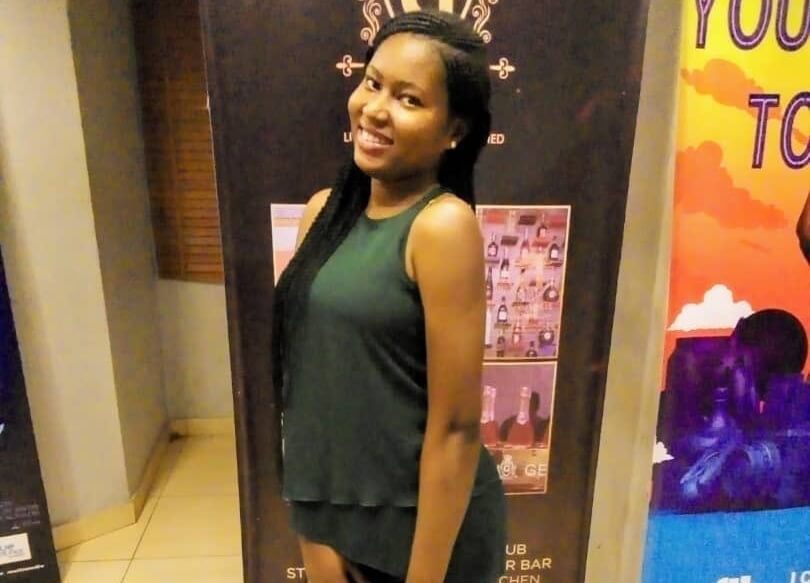 #JusticeForUwa: One Suspect Arrested Linking To The Rape And Murder Of UNIBEN Student, Vera Omozuwa News