Stocks across Asia advanced on Monday as China’s efforts to stop sharp declines in its currency and capital flight supported wider sentiment in the region while oil rises.

Brent sweet crude oil was supposed to be at least 100 dollars.

Late on Friday, the People’s Bank of China raised the reserve requirement on some foreign exchange forward positions, making it more expensive to bet against the Chinese currency.

The move helped pull the yuan away from 14-month lows.

It boosted the Australian dollar, which is often played as a liquid proxy for the yuan.

The Aussie came off two-week lows to climb as high as 0.7412 dollars after the announcement and was last at 0.7403 dollars.

On Monday, MSCI’s broadest index of Asia-Pacific shares outside Japan leapt 0.9 per cent – the biggest jump in a month and its second straight session of gains.

Japan’s Nikkei edged up 0.4 per cent, while Australian shares added 0.75 per cent.

Chinese shares were positive too, with the blue-chip share index up 0.5 per cent while Hong Kong’s Hang Seng index gained 1.3 per cent.

They were helped by strong corporate earnings, although gains were capped by worries over the escalating trade tensions.

The trade dispute remains a live issue for markets with China proposing tariffs on the 60-billion-dollars worth of U.S. goods on Friday.

Meanwhile, a senior Chinese diplomat cast doubt on prospects of talks with Washington to resolve the bitter trade conflict.

At the same time, U.S. President Donald Trump said his strategy of placing steep tariffs on Chinese imports is “working far better than anyone ever anticipated’’, citing losses in China’s stock market.

He predicted the U.S. market could “go up dramatically’’ once trade deals were renegotiated.

According to Bespoke Investment Group, mentions of tariffs in S&P 500 company earnings reports for the second quarter have more than doubled from the first quarter of this year.

Other factors too are weighing over investor sentiment.

The dollar index, which measures the greenback against a basket of six other currencies, has risen 3.4 per cent so far this year with strong rallies since April when Trump first announced the tariffs.

The British pound held at 1.30 dollars after falling to an 11-day low of 1.2975 dollars following remarks by Bank of England Governor, Mark Carney, that Britain faced an “uncomfortably high” risk of a “no deal” Brexit. 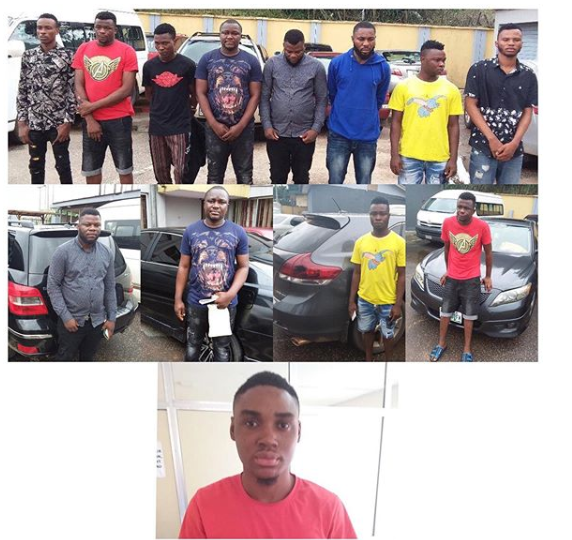 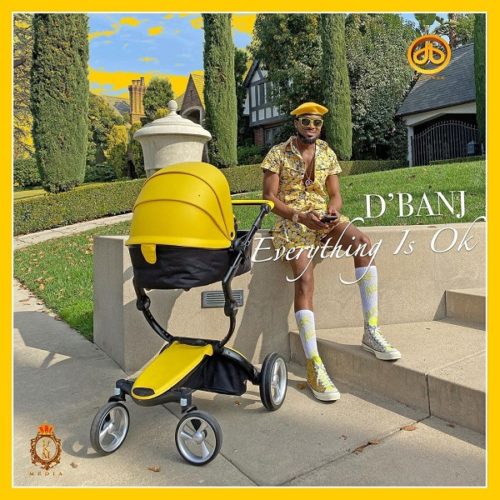 [MUSIC] D’banj – Everything Is OK News 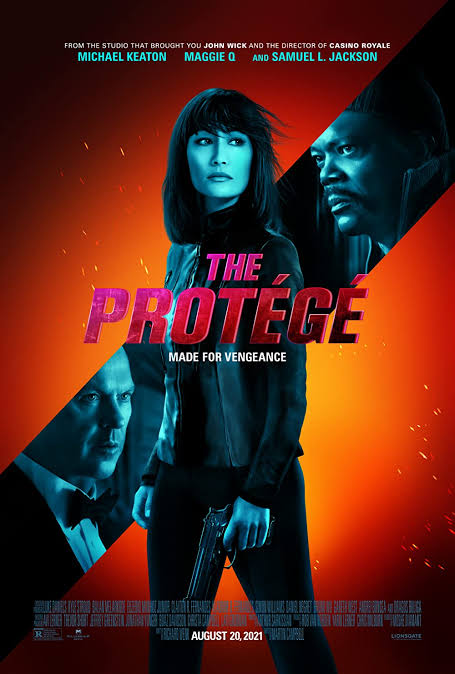 Don’t Miss A Beat With The Protege News