Daddy Freeze is not one to keep quiet about how he feels or what he thinks about people. The controversial OAP took to his Instagram page to reveal he has no respect for Beyonce.

This is coming after an emotional video of Beyonce’s father wishing her a happy birthday went viral yesterday.

Read what he wrote below;

“I have no respect for Beé, Absolutely none!
This man gave up everything to give her a career! He quit his job, sold his jaguar to make her what she is today and because he cheated on her mum, she cut him out?

Beé is staying with her own cheating husband while cutting ties with her father because he cheated on her mum? How ironic!

Look at the Kardashians everyone has rubbed off the success of Kim, Caitlyn Jenner is not even Kim’s biological father and look at how far he/she has come with $100 million to his/her name!

Kim is worth $175million, while Khloe is worth $24 million, Kylie $50million, Kendal $18million, Rob $6million, Scott Disick $16million, Kourtney $35million, Kris $60million, Brody Jenner $10million.
Now guess what Beé’s only sister is worth? A measly $5million dollars and look at how miserable her father is..

The Knowles, unlike the Kardashians are not a power family, they’re just a one horse Beyoncé race, nothing but a low down dirty shame, that while the Queen Bee of the beehive soars to dizzying heights, her family wallows in mediocrity……by the way Jay z’s album sold platinum in one week, yaaay

Nollywood Is Filled With The ‘Fakest’ People On Earth – Actor, Kevin Ikeduba Slams His Colleagues Celebrity 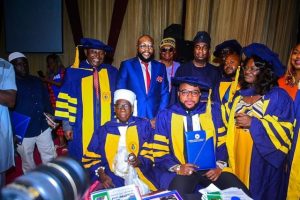 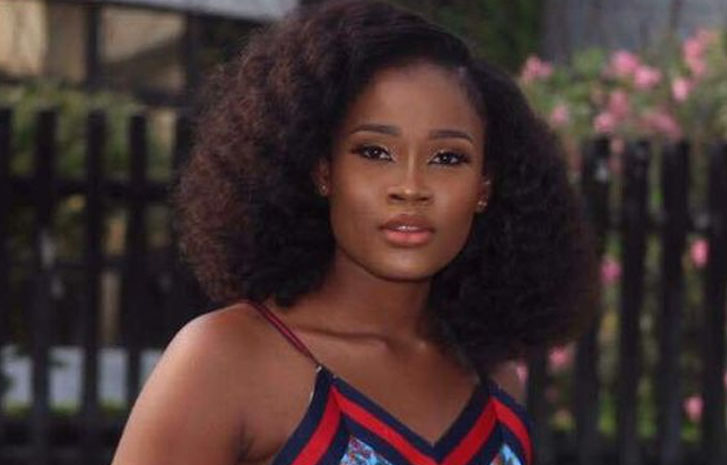