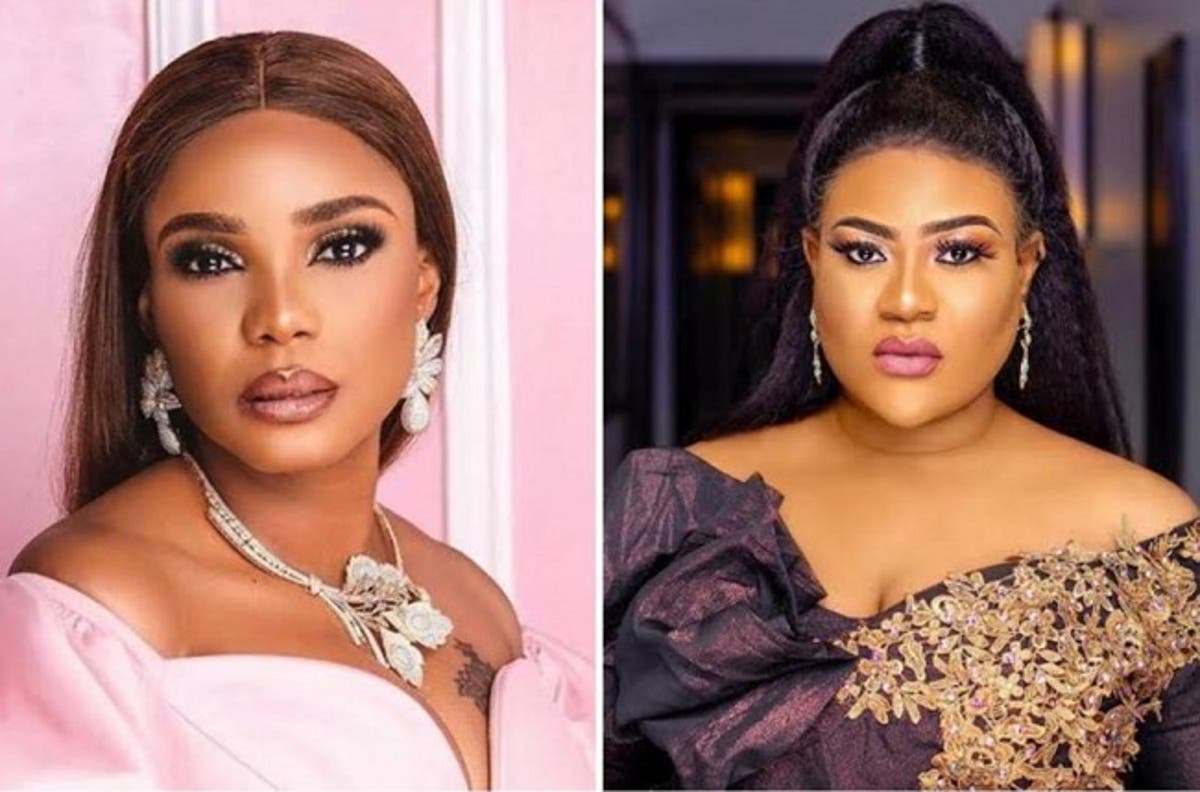 Baba Ijesha was arrested and detained by the Lagos state police after he was alleged to have sexually molested a minor at age 7 and 14.

Speaking on behalf of member Board of Trustee of the association at a press briefing on Sunday, Jide Kosoko said despite the fact that Iyabo Ojo and Nkechi Blessing are not registered members of TAMPAN, the association would not entertain any form of disrespect by both actresses who tried to drag the association in the mud.

Kosoko said the association is aware of the derogatory statements made by Iyabo Ojo against the Association and the industry as a whole, noting that they will not take further insults.

“Our local chapters are disciplined. If you look at the number of practitioners that are misbehaving now, you cannot count ten. We’re about to have some black sheep. As soon as we detect them, we will know what to do,” Kosoko said.x

“We have all tiers. We have the local government chapter, in which they have a disciplinary committee, provost.

“If the LG level cannot get it done, they move to the state with the same officers. They can take it to the national level.”

The group subsequently admonished its members to avoid acts that bring the association and the industry to disrepute.

TAMPAN also charged its members to embrace its dispute resolution mechanism rather than go on social media to criticise it.