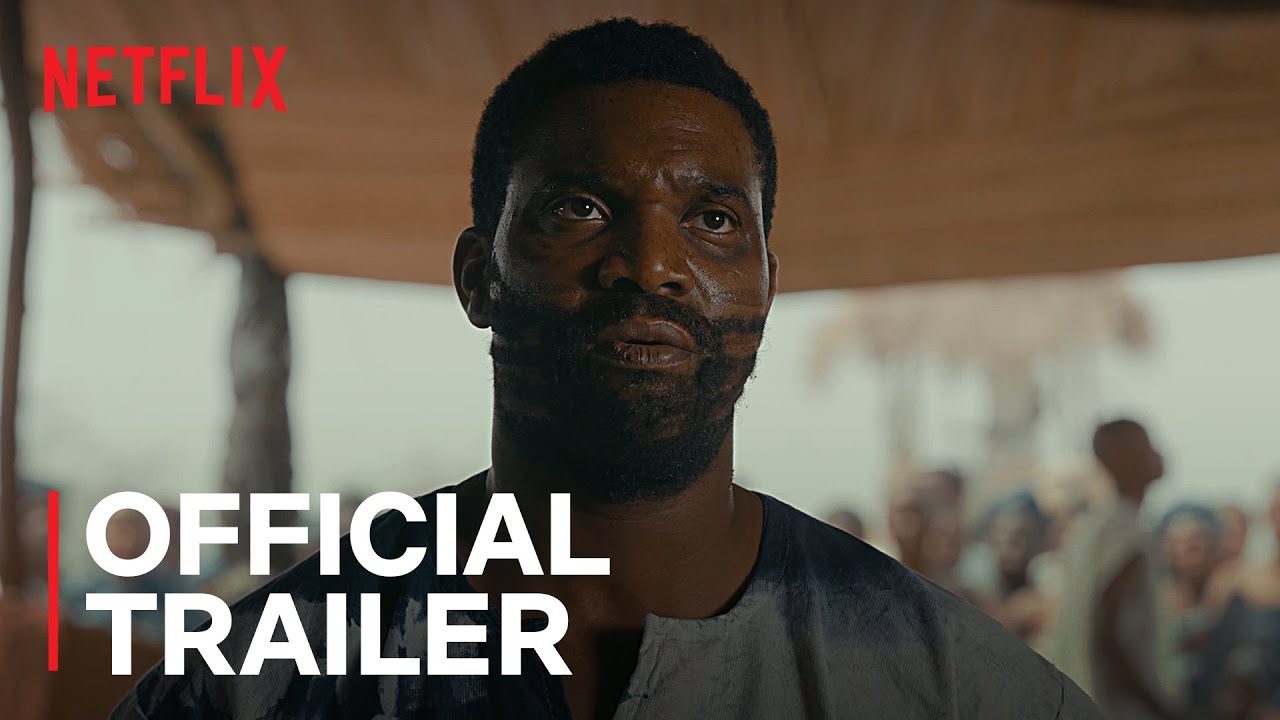 Directed by Kunle Afolayan, ‘Anikulapo’ is set to loosely follow the story of a young man’s quest for greener pastures in ancient Oyo kingdom.

The thrilling new trailer teases a fine dose of romance, intrigue and drama, elements fans of the filmmaker can anticipate.

The movie was shot by Jonathan Kovel at the newly launched Kap Resort in Oyo state, watch the trailer below: 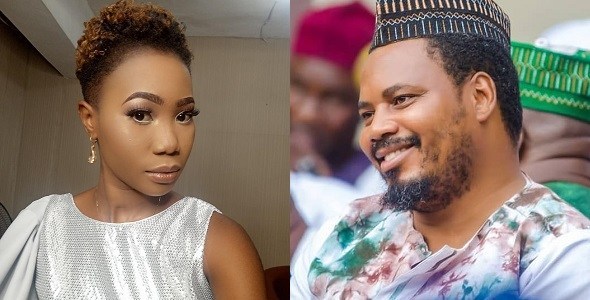 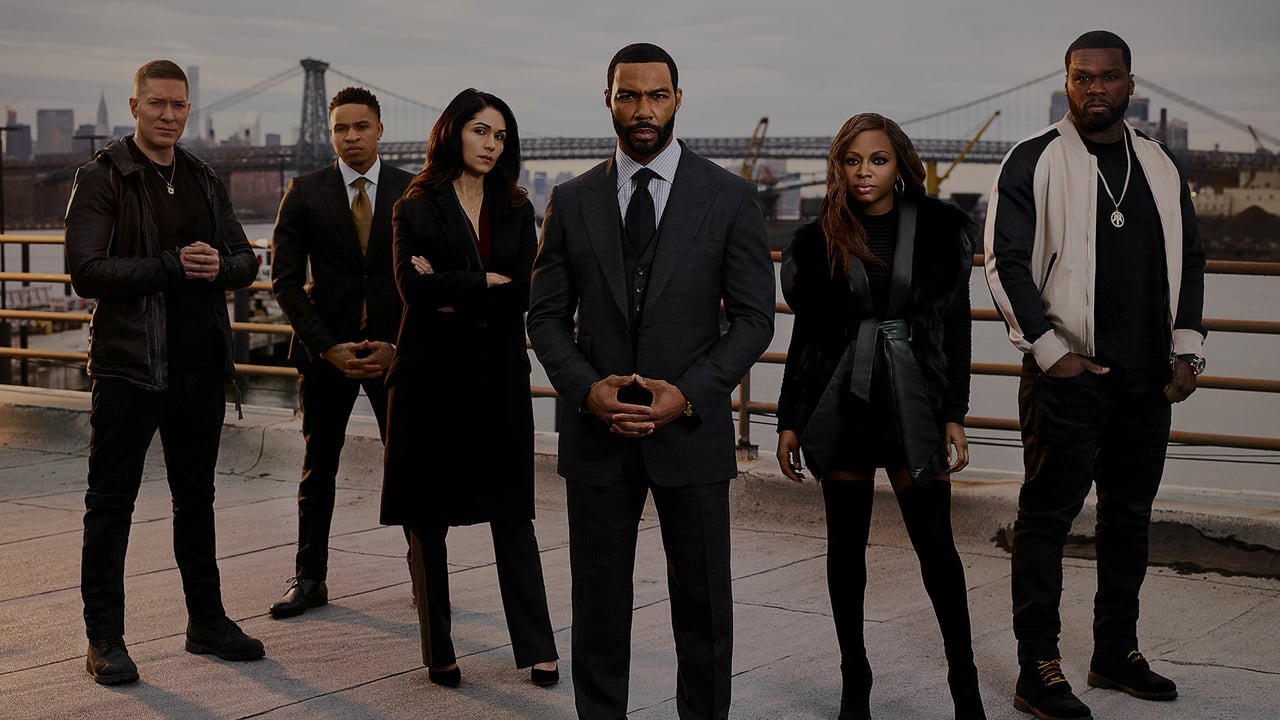 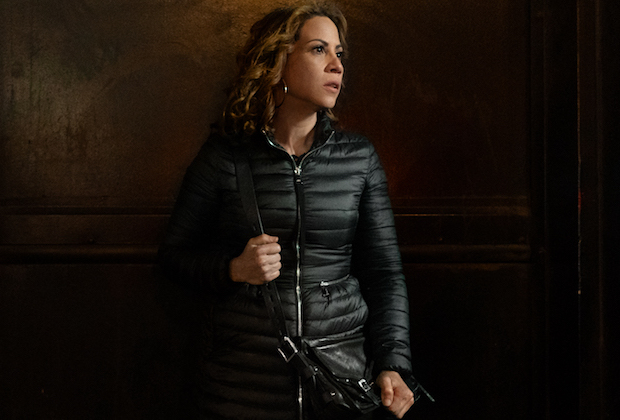 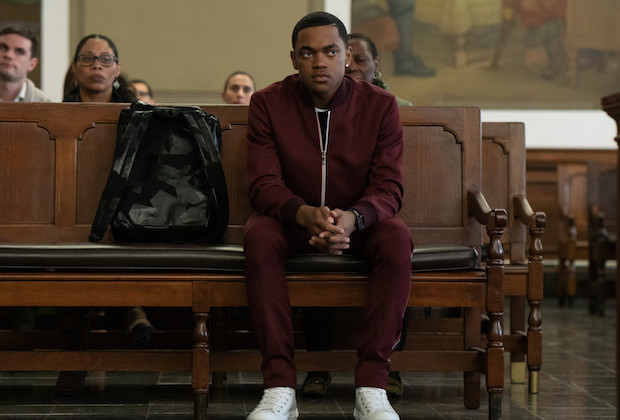