Nancy Isime Responds To Allegations Of An Affair With Michael Dion 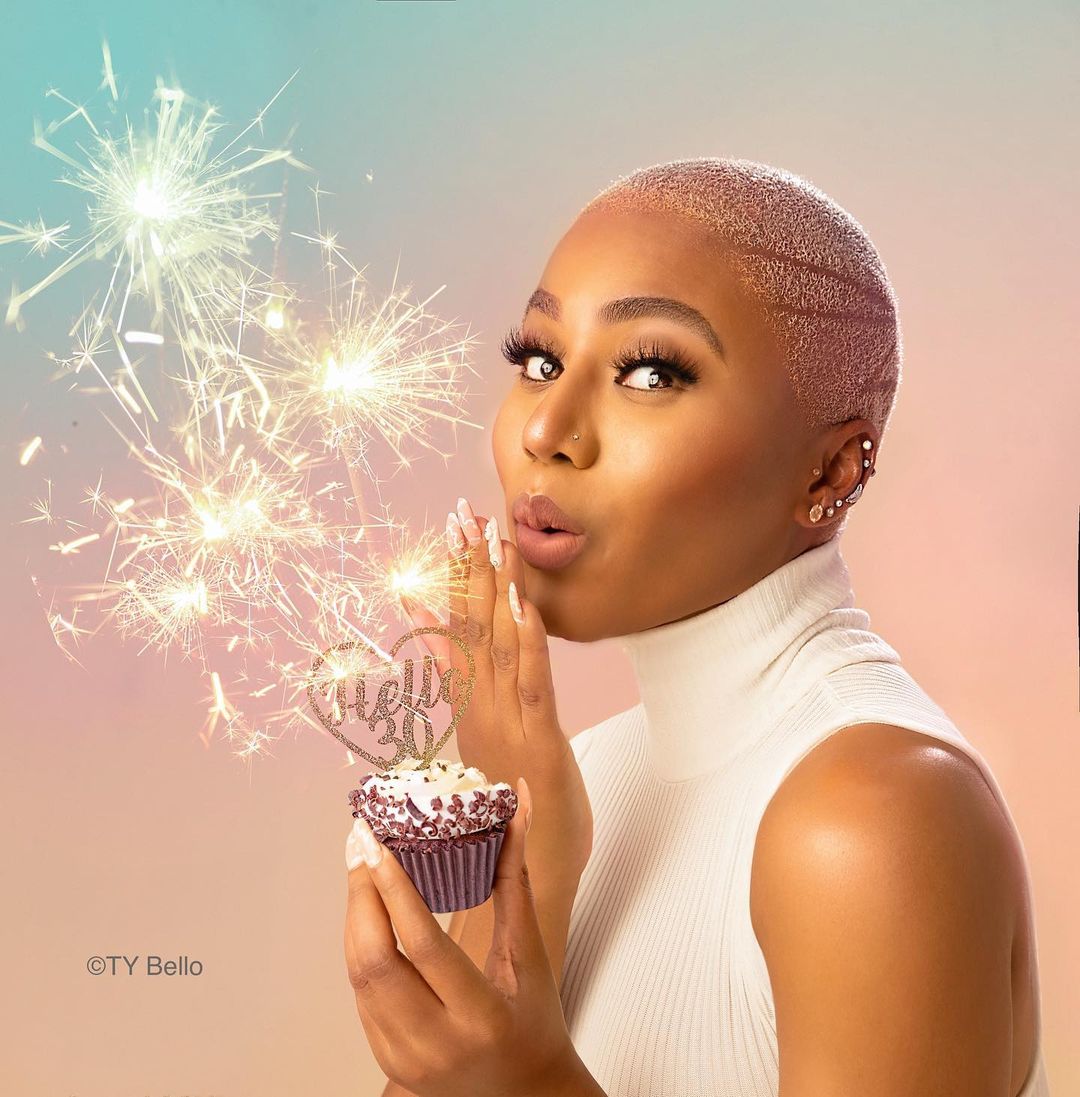 The show host while reacting to the allegation stated that she can’t deny knowing the man who was fingered to be her lover by Gistlovers as they have been doing business together.

In her defense, Nancy said the man identified as Mr Micheal Dion-Goli is the owner of the company UK Dion, the headline sponsor of her show, TNIS Season 3. She also claimed to have hosted their new office launch and invited him, his family and staff to her birthday party.