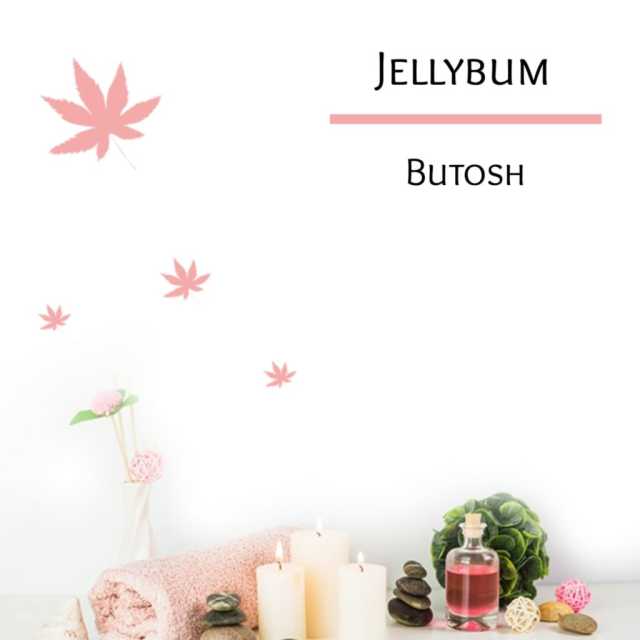 Jellybum is a cover of Kodak Black’s “Z Look Jamaican”. On this track “Jellybum”, Butosh professes his love for a lady and how she makes him feel. 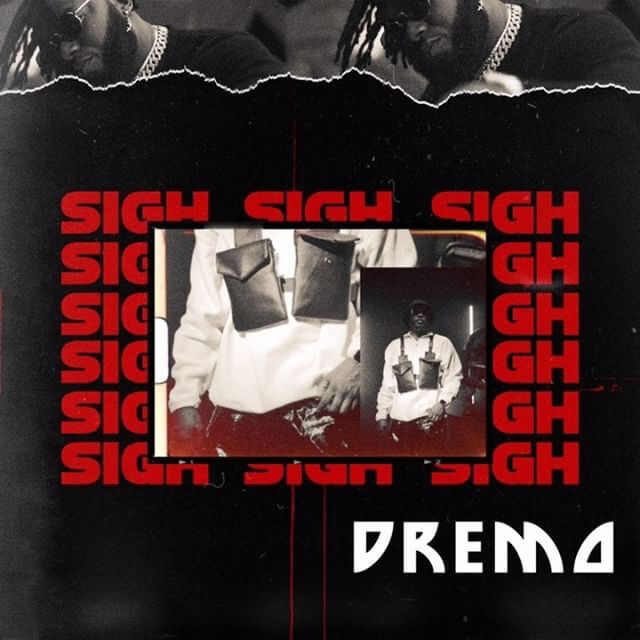 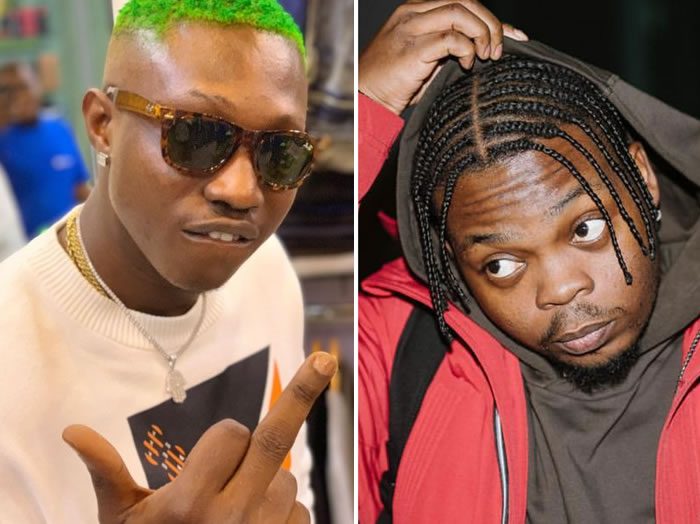 Rapper, Zlatan Ibile Shares Screenshot Of Messages He Was Begging Olamide For A Collabo in 2016 Celebrity 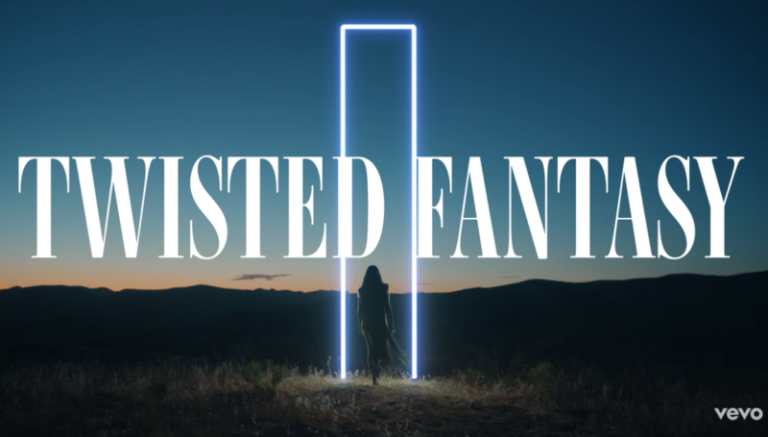