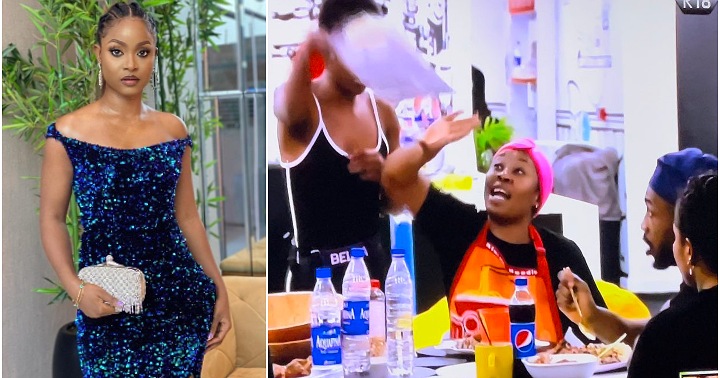 A serious drama ensued in the Big Brother Naija house between housemates, Bella, Rachael and Sheggz.

The tension of the house went heated up after Sheggz called Rachel stupid over how the choice of meat Rachael dished Bella’s food with.

Reacting to the comment, Rachael blew hot and lashed out at Sheggz which infuriated Bella who angrily returned the plate of food that sparked the initial argument. In the process, she poured it on the table.

Bella and Sheggz after the fierce situation with Rachael: 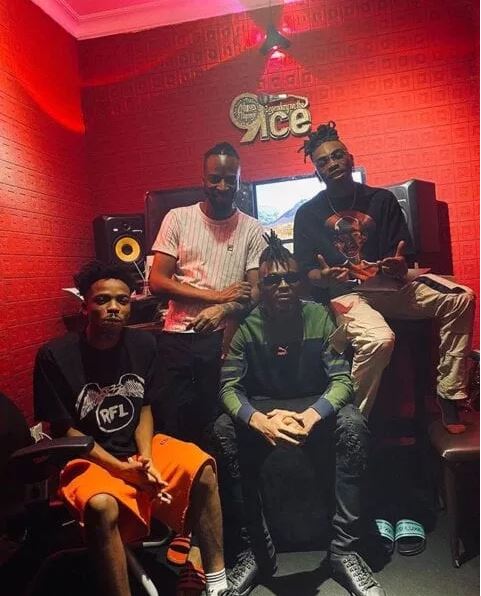 Niniola Releases Tracklist For Upcoming Album “This Is Me” Entertainment