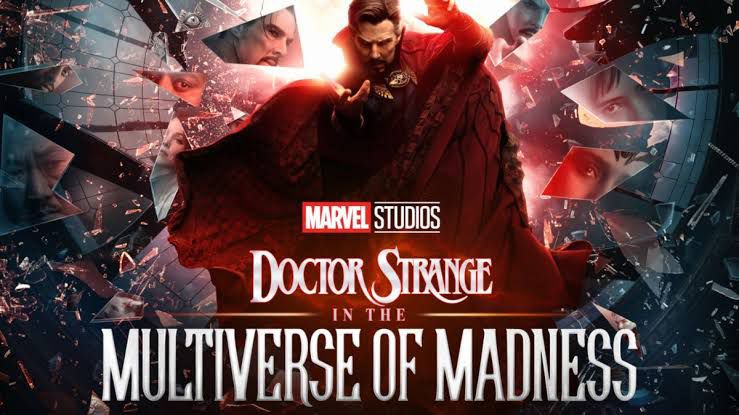 One movie that I was itching to see following the release of the trailer is Dr Strange, Multiverse of Madness. I was so captivated by the trailer that i just knew that i had to watch it in the cinema.

Even though i watched it a few days after its appearance in the box office, i still loved every part of the movie. There were mixed reactions following the release of the movie, however, there is just this thing about watching movies in the cinema that makes it just right.

The action as well as the graphics was on point, as we saw the characters alternate between universes effortlessly, but what seemed to have sparked the reaction of viewers is the possibility that just maybe the script writers might have given Wanda Vision a lot of power.

Dr Strange is an American superhero movie that is based on the Marvel comic character, Dr Strange. The Multiverse of Madness is the sequel to the 2016 Dr Strange movie and it was directed by Sam Raimi and written by Michael Waldron.

The movie stars big names like Benedict Cumberbatch, Elizabeth Olsen, Chitwetel Ejiofor, Benedict Wong and many other characters. The movie raked over $954 million in box office since its release.

Multiverse of Madness is a very interesting movie to watch, and i would recommend it for anyone who might be having doubts about starting the movie. Checkout the trailer below: