The marriage does not seem to go well because the actress can not end the violence anymore as its gotten worse lately. A source revealed that the couple had a nasty fight last week that left the actress with severe injuries and she is still receiving treatment at an undisclosed hospital in Lagos.

Few hours ago, Mercy shared a post on her Instagram page about domestic violence, she captioned, ‘Say NO to DOMESTIC VIOLENCE…… Only a Coward hits a woman! REAL MEN don’t HIT!’.

Her husband responded with a post that reads, ‘Say No to the promiscuous and irresponsible women’. Another source revealed  that Mercy’s hubby has a fair skinned mistress named Opemititi who has allegedly been fingered as the one responsible for her hubby’s change of attitude. 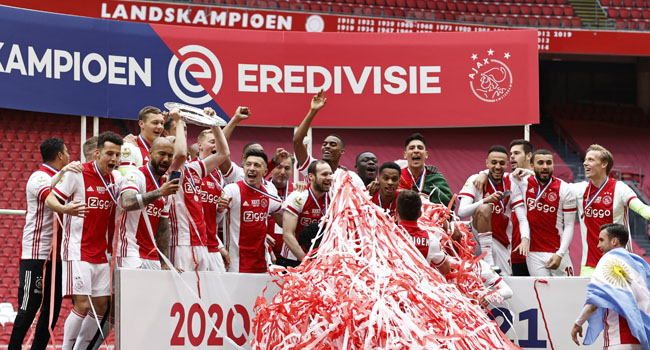 MUST READ!!! Nigerian Lady Shares Story of how I Became a Lesbian at a Very Young Age Gossip