FIFA, the world football governing body, have announced the Best Men’s Player award nominees for the 2017-2018 season, with France’s World Cup star Kylian Mbappe and Egypt’s Mohamed Salah being among those shortlisted.

The 19-year-old Mbappe displayed a string of impressive performances in France’s World Cup-winning campaign, becoming only the second teenager after Brazil’s Pele to score in a World Cup.

Salah, the top scorer in European club football last year, scored 44 goals for the Premier League side Liverpool in all competitions, and picked up player of the seasons honours in England.

The current African footballer of the year, Salah, would be the first player from the continent to win the FIFA prize since Liberian striker – and current president – George Weah in 1995.

Ronaldo, who guided Real Madrid to their third Champions League title in a row, won the award in 2017.

The awards ceremony is set to take place in London on September 24. FIFA said it would name a final list of three nominees in early September.

Football fans can vote for their preferred nominee on FIFA’s website.

Results are expected to be taken into consideration alongside the votes of national team coaches, captains and selected journalist from Fifa’s 211 member countries.

FIFA have also announced the nominees for the Coach of the Year award, with the likes of Zinedine Zidane, Pep Guardiola and Gareth Southgate all part of the list. 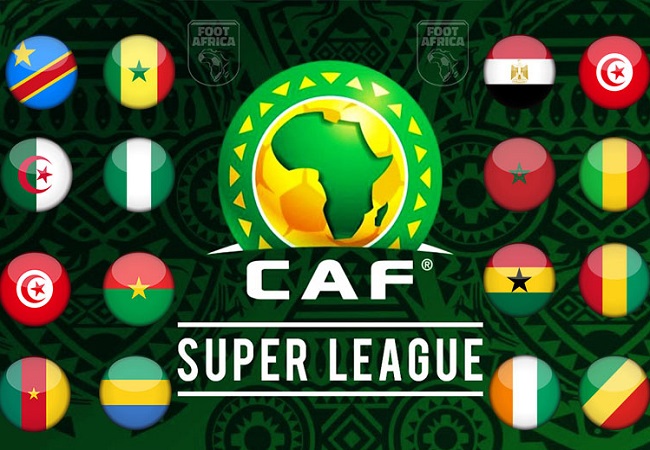