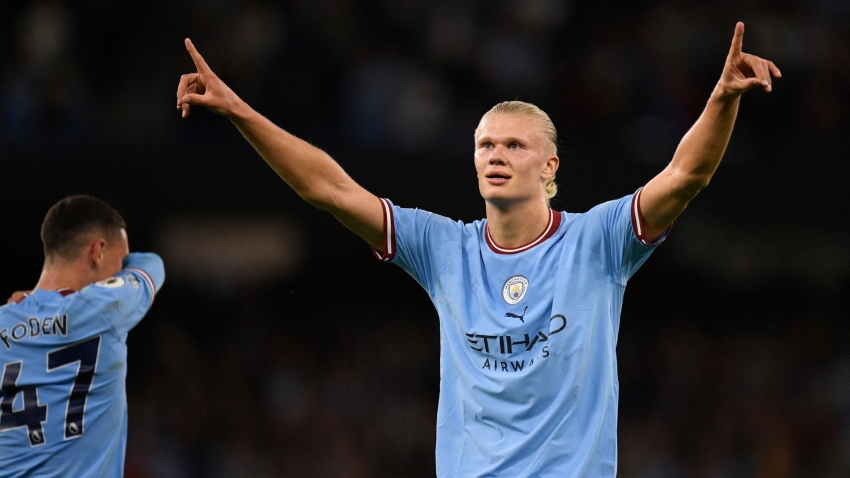 The dominant win ensured Pep Guardiola‘s side maintained their unbeaten start to the new season and laid down an ominous marker to any would-be challengers, with the champions now fully up to speed.

Manchester City extend their unbeaten games to five in the league. 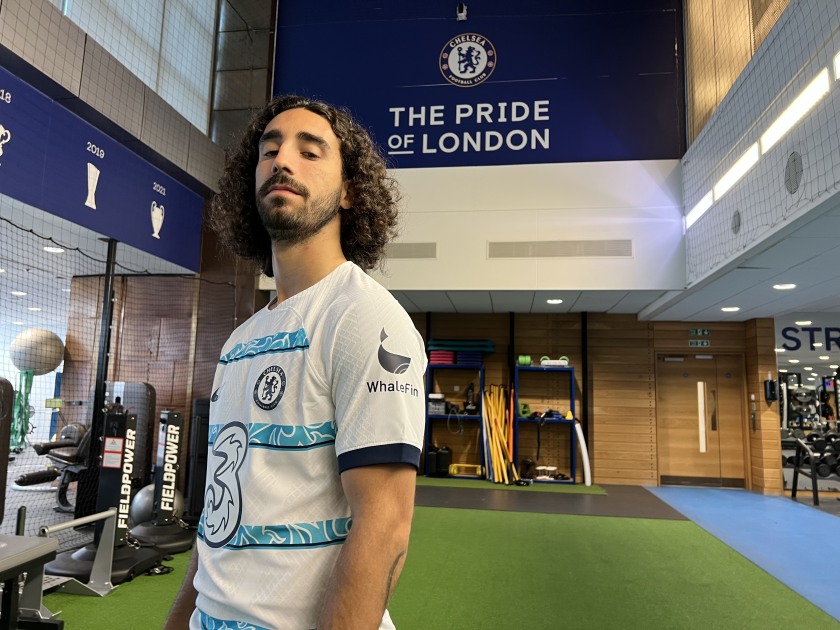 Chelsea Seeing It All In The Transfer Window Sport

Chamberlain Subjected To Medical After £35million Move To Chelsea Sport 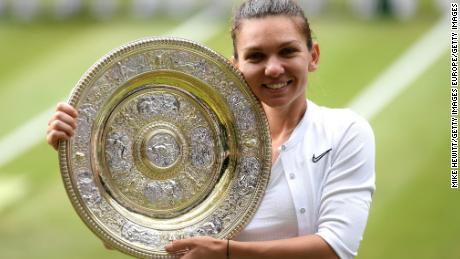