Manchester United have completed the transfer of Alexis Sanchez from Arsenal, with Henrikh Mkhitaryan joining the Gunners in return.

The Chile international looked destined for Manchester City until recently, with the Sky Blues appearing set to wrap up a move for around £20m having originally agreed a £60m fee with Arsenal last summer.

But United stole in with a late approach to secure the signing of Sanchez, who is set to earn a Premier League record of around £350,000 a week on a four-and-a-half-year deal having allowed his Arsenal contract to run down to its final six months.

The arrival of Sanchez will be considered a real coup by United after the player had come so close to signing with rivals City, who finally pulled the plug on their own interest in the 29-year-old on Sunday.

Sanchez spent three-and-a-half years at Arsenal, having arrived at the Emirates Stadium from Barcelona in 2014 for around £32m. He previously had spells with Cobreloa, River Plate, Colo Colo and Udinese.

The completion of the transfer comes almost a decade after United’s first serious interest in the Chilean while still playing with Udinese in Serie A, and is the first deal to see an Arsenal player leave for Old Trafford since Robin van Persie’s high-profile move in 2012.

Mkhitaryan’s exit as part of the deal ends the Armenian’s 18-month spell at rollercoaster Old Trafford since arriving from Borussia Dortmund in the summer of 2016, with the 29-year-old signing with the Gunners until the summer of 2021. 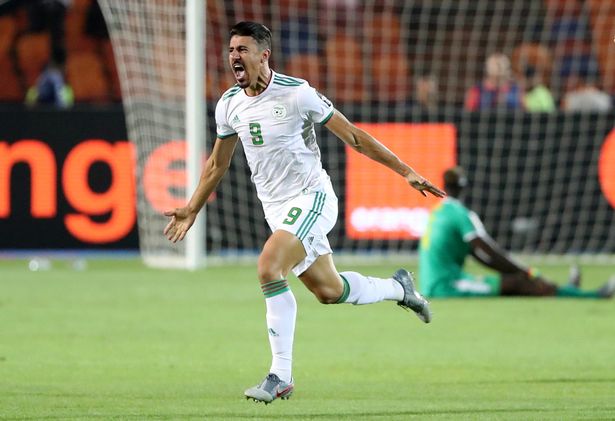