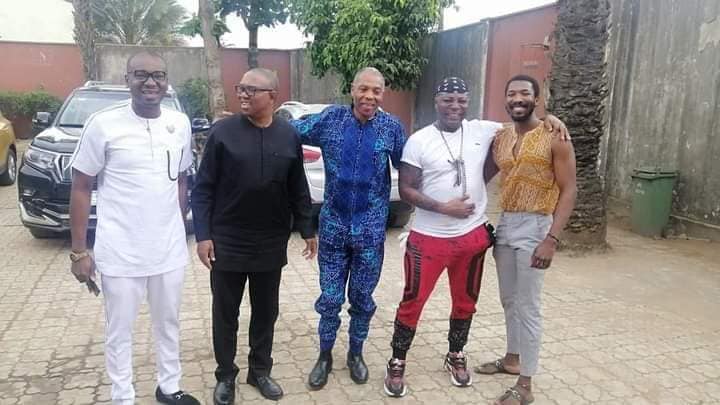 Afrobeat musician, Femi Kuti has received the presidential candidate of the Labour Party, Peter Obi at his residence.

Prior to the meet, Femi Kuti already made some statements on social media which reads:

Kuti had said, “Why would I support Tinubu? Please don’t get me angry. I believe Peter Obi and Atiku are friends for him to be his Vice President if they had won the last election, so why should I not have doubts?

“My family has not supported any political party, we just sit and watch. We would not support anyone because we are heartbroken.

“If Obi wins and things change, then we’ll jubilate but no one should tell me not to have my doubts about him. I can’t tell you what to do with your life.

“Stop threatening me that you’ll burn the shrine or insult my children. Stop that. When Fela was against Abiola, you voted for him, same thing about Obasanjo

Below is a video from the meeting which happened earlier today, the LP Presidential candidate said:

“The movement is focused on an issue based campaign, let the discussions be on issues affecting Nigeria and not irrelevant and baseless accusations centred on religion and tribe.” 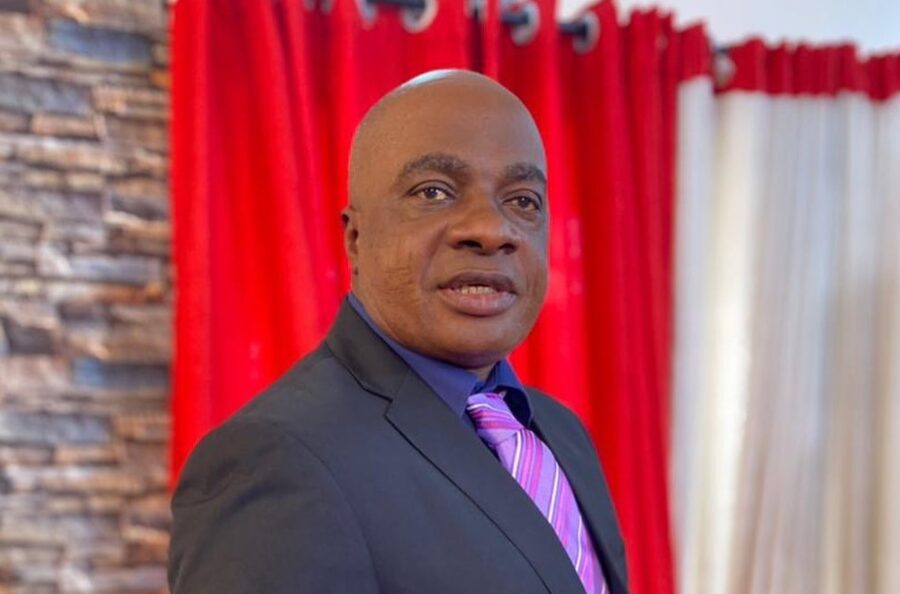 Watch The Moment Nollywood Actor, Olaiya Igwe Rolls On The Floor After MC Oluomo Gifted Him A Car News 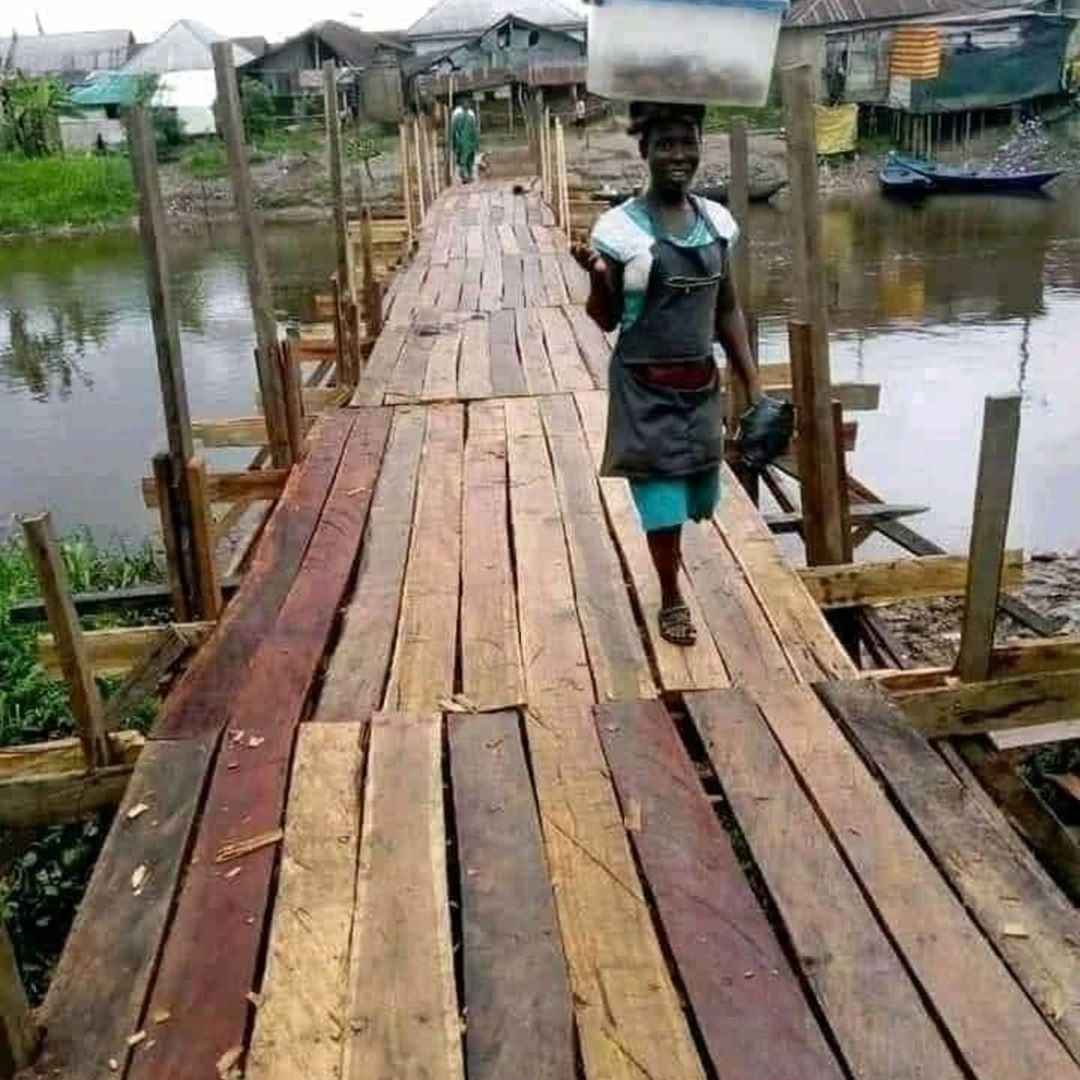