A Lagosian, Larry Mesh has cried out over an alleged exploitation he encountered in the hand of a Lastma official.
Larry wrote:

“I was exploited by a Lastma official, Suenu Adejoke by name yesterday and would like to know if/how I can be assisted or if someone can tell me what to do.’

I used one way ( there was no sign to indicate this) I saw other vehicles moving the same way also. Two vehicles before me and several others behind me. She claim they are military men.  So i told her to allow me turn back, next thing she jumped into the vehicle started dragging the steering with the driver.

She later claim that she was assaulted by my driver (George) and she had a miscarriage in the course of this. We were taken to Area F police station where she demanded N150k for assault. This woman collected N70k cash from my manager and I really feel bad about this because the police did not even help matters. Don’t know if there is any official handle (Facebook, Twitter, Instagram) where I can report  this.”

OMG! Not Less Than 13 Under-aged Arrested During Initiation Into Cult In Lagos News 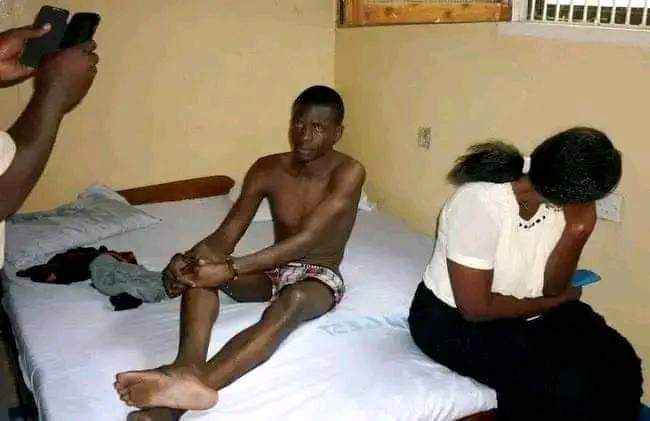 Lecturer Catches Wife In Bed With His Student News

Iyanya Speaks on why he’s still single at 31 Celebrity