Alexandra Buki Deen (@BlackSnow99), narrated her shocking experience, after the extremely sad report of the South African girl murdered and burnt beyond recognition by her abusive ex-boyfriend gained attention across Africa. Alexandra shared her story, not only to inspire women, but to also show how bravery, God and quick thinking saved her form the jaws of death.

“On the 12th of February 2017, I was on my way home from Maponya mall. I got off at bara taxi rank to connect around 20:45. When I got off the taxi at KFC, about to cross the road, heading towards the taxi rank; a man came behind me, grabbed and forced me into his car. He threatened to kill me if I did anything stupid. He drove off with me.

“While he was driving, he swore at me and told me he was going to rape and kill me. Constantly calling me bitch and a slut. He was holding my wrist while driving, I kept quiet, thinking of a way to get out of this situation. We approached an intersection where they were 2 petrol stations on sight. We headed towards a very dark road and he got comfortable, let of my wrist to call a friend. He was speaking a foreign language.

“After the call, he turned up the music and started speeding. I looked outside the window, scared. I said my last prayer, and then God came through. I realised my door was unlocked. “At this point we were driving deeper into this dark road. I looked out the window again and realized he was driving close to the pavement. Jumping out of this car was my only way out. It’s now or never. I tried to open the door but shit! Nanku lomnyango, stuck!

“He alerted, hit me while I was busy kicking this damn door trying to open it. When I finally opened the door, about to jump he grabbed my hand. At this point I was standing on the “door rail”, he was pulling my arm and I was looking at the roof of his car. I JUMPED. Because he was still holding on to my arm, the car dragged me for a few seconds. When I opened my eyes I had to get up and RUN!

“We were already 5kms away from the garage and I had to run as fast as I could. I was loosing blood and I couldn’t see. I looked behind me and I saw him make a u-turn. I headed towards a bush, hid there, and covered my self with grass. He passed, I got up and ran. He made another u-turn, I hid again. Got up and ran. When he made the third u-turn, I was closer to the garage.

He parked near me. “I ran so fast I couldn’t feel my feet touch the ground. I ran towards a petrol attendant, crying for help. They went to look for him He was already gone. I was rushed to the nearest hospital. The rest is history. I am just happy to be alive.”

Sadly, the Police never took Alexandra serious enough to look for the man.“I reported but no one has said anything to me as yet, and they weren’t taking me serious at the police station,” she said 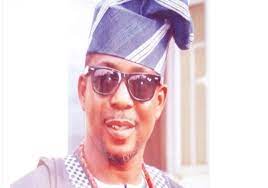 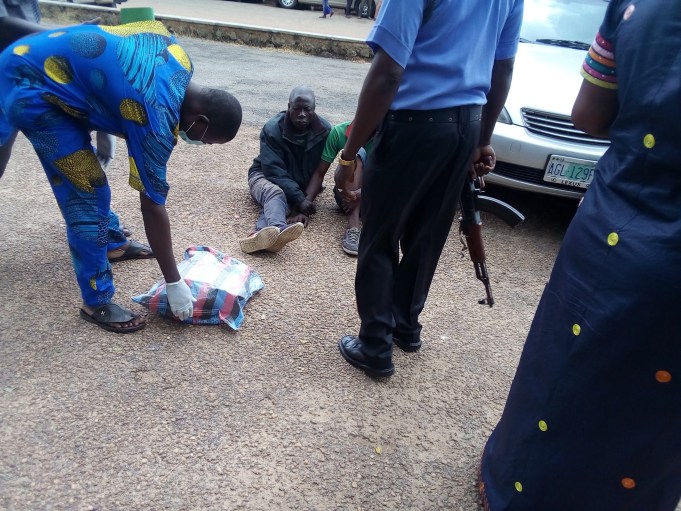