The beautiful mother of one has since shared dazzling photos of herself to mark her special day.

Kemi who was born on the 28th of April 1978 in Lagos, is a graduate of Law and has been nominated and won series of awards in her acting field as she remains one to be reckoned with in the entertainment industry

Wizkid’s second babymama, Binta shades him after he acknowledged his third son Celebrity 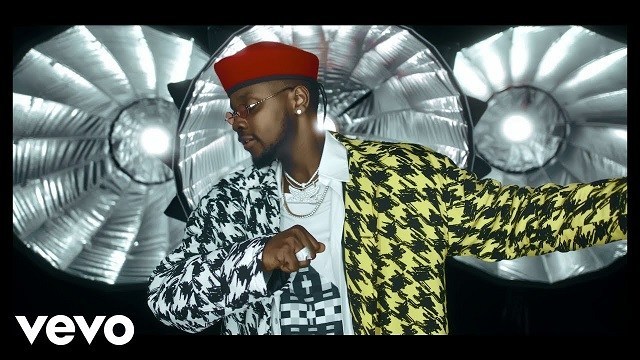 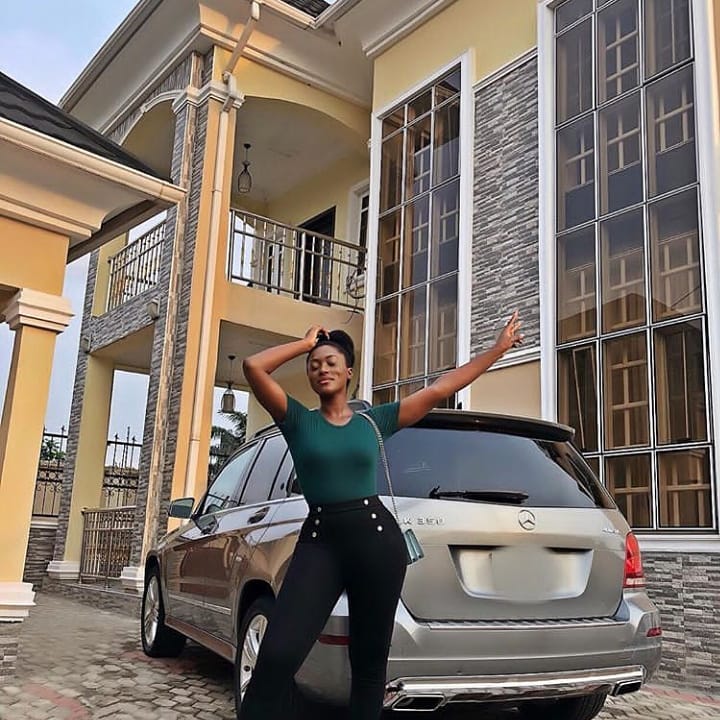