Katie Price has accused her husband Kieran Hayler of having sex with their nanny Nikki Brown in the family’s bath.

Kieran was forced to listen as Katie made the revelation at her Audience With talk in Stoke last night, according to The Sun.

She was heckled by an audience member who shouted: “Get rid of your cheating husband!” And she replied: “I’m sure he enjoyed having sex in the bath with the nanny.” Meanwhile, the mum of five may have cried a lot of tears over the behaviour of her third husband, but she’s just dropped another huge hint that she’s thinking of forgiving him.

She shared a picture of herself snuggled up with a soft blanket emblazoned with pictures of her family – and picked one of Kieran kissing their youngest son Jett to show her fans.

Katie, 39, was in the car on the way back to her family home when she decided to show her Instagram followers the keepsake she uses to feel connected to her closest loved ones when she’s travelling. “On way home with my cosy blanket with my family photos on,” she captioned the snap, adding a red love heart at the end.

Kieran’s face could clearly be seen with his arms wrapped around their sleeping boy.

It’s not even the first time Katie has inadvertently revealed her plans for the future of her marriage.

Earlier this week she took cheating Kieran out for dinner to celebrate their friend’s birthday, although she was careful not to share any pictures of him on social media.

But Kieran didn’t get the memo and accidentally revealed that he was with his wife when he posted pictures of himself in the same venue as her. And Mirror Online reported yesterday that it appears the warring couple are still sharing the same bed.

ALSO READ  SAVAGE!! Lady Gets Exposed By Ex After Tweeting She Needs A BF, He Claims She Loves Dick Too Much

Katie, who was left heartbroken last month when she said Kieran confessed to having slept with their children’s nanny for a number of months, has publicly confirmed she’s moving on and has even signed up to a dating app.

But from the looks of Kieran’s Instagram Stories – he’s still sharing a bed with his wife.

So it looks like the couple might still be able to reconcile their differences. Yesterday, Katie asked reformed sex addict Russell Brand for his advice on her situation on Loose Women.

The recovering drug addict, who has written a book about overcoming addictions, said Katie should throw Kieran out of her home and tell him to get professional help, or else resign herself to him cheating for a third time. 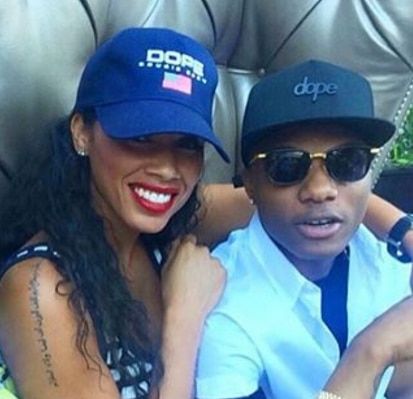 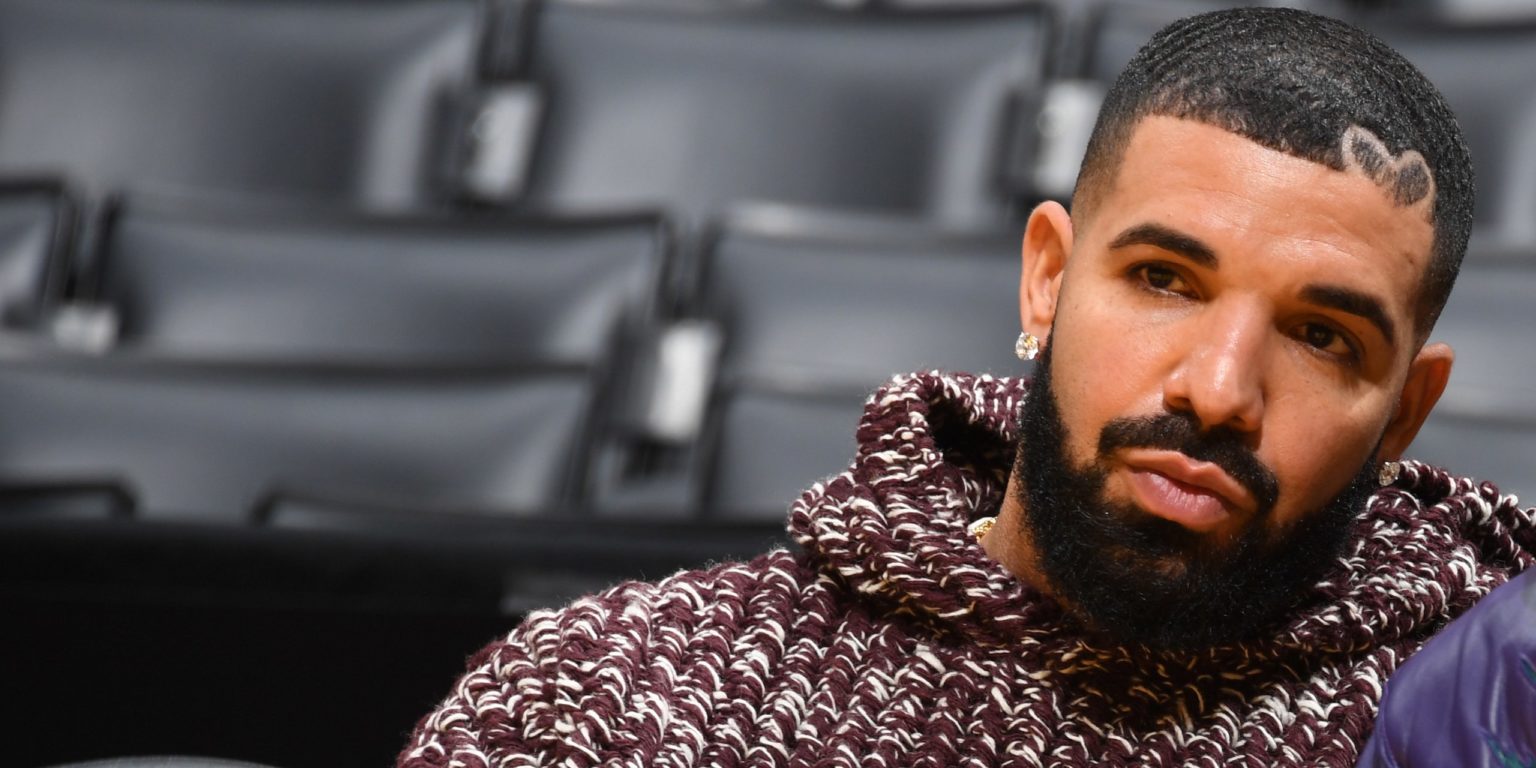 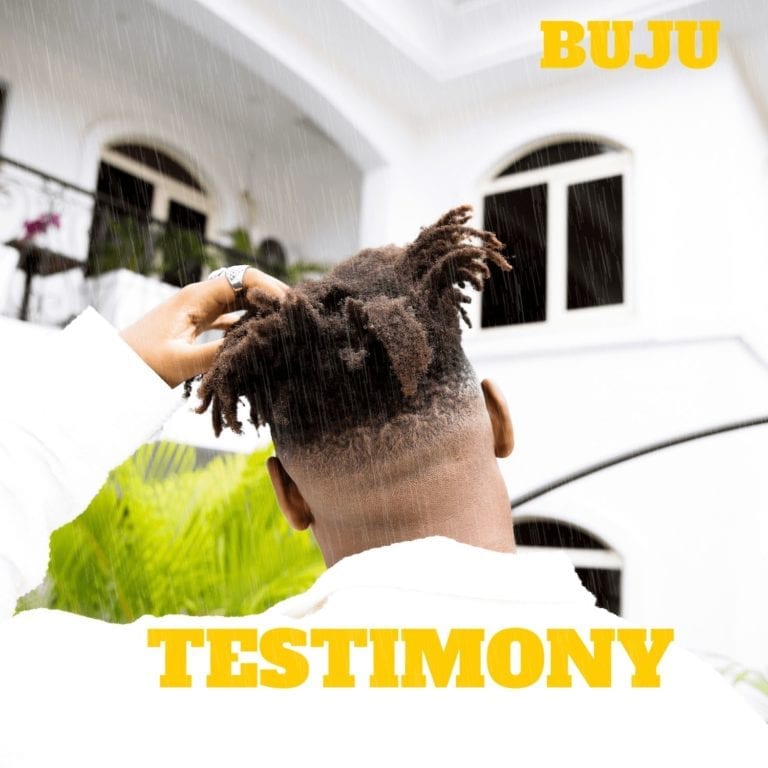