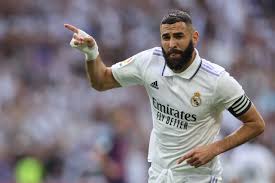 This would be the forward’s first Ballon d’Or of his career. The 34-year-old finished in the top three for the first time and this time ahead of Kevin De Bruyne, Sadio Mane and Robert Lewandoski.

The award was presented by former Real Madrid’s coach Zinedine Zidane at the Theatre du Chatelet in Paris, France. 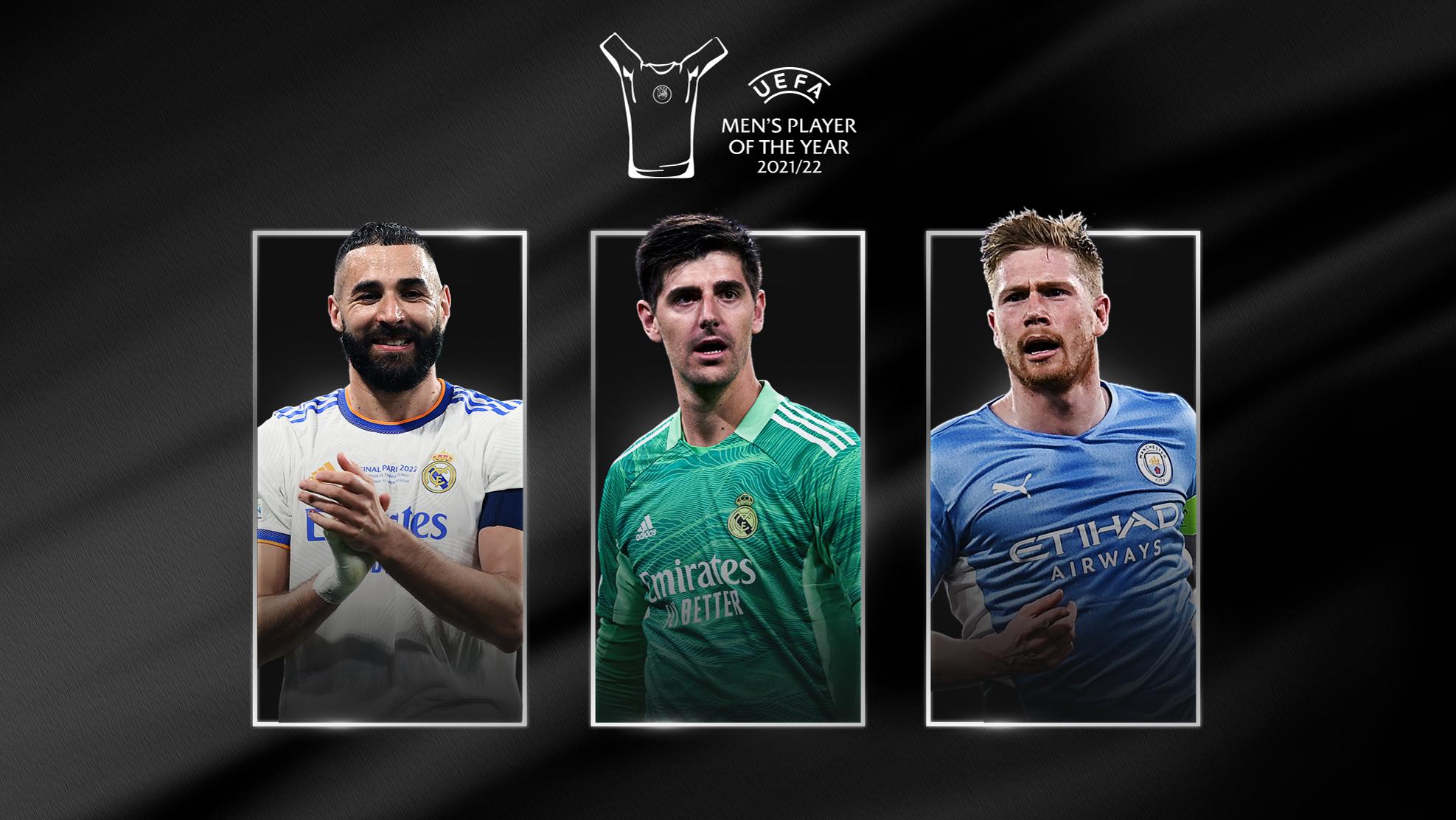 Checkout UEFA Player And Coach Of The Year Nominees Sport 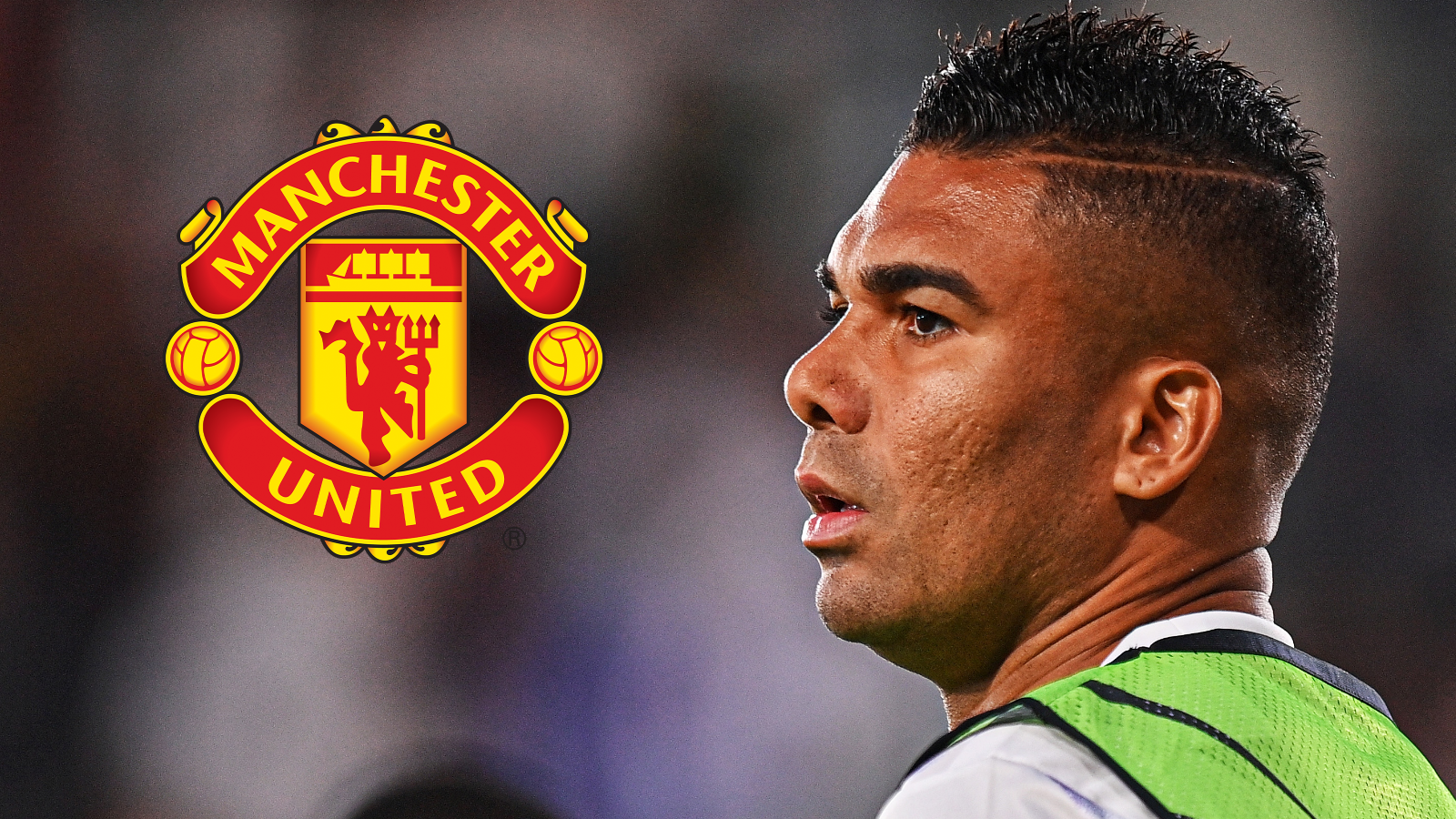 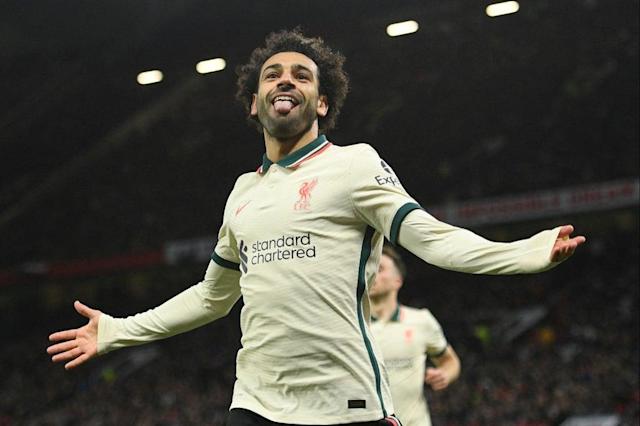