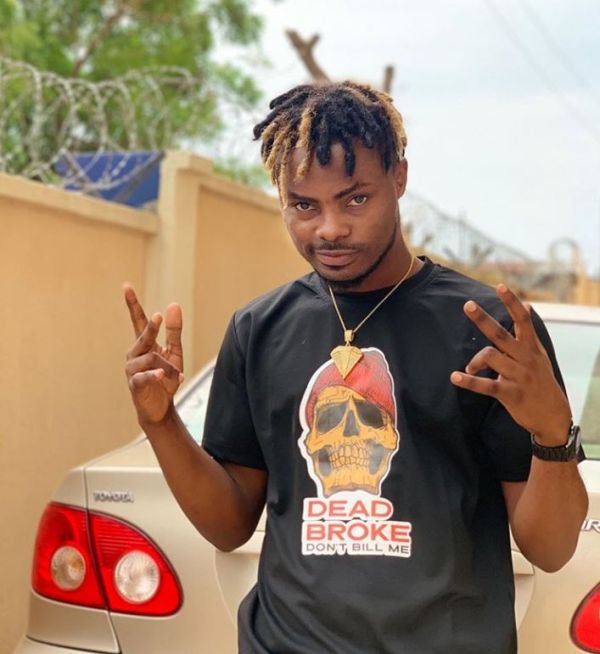 Former Reminisce protege, Oladips has made a shocking revelation that would likely leave a lot of music fans and industry heavyweights in shock.

The indigenous rapper who recently left Reminisce’s record label in a quite controversial fashion has revealed he left the label with just a meager 23 thousand naira existing hopelessly in his bank account.

He did a weird narration of some of the happenings during his time with Reminisce through his Instagram page made this revelation and hoped that rather sooner than later, the #23,000 in his account would catapult to a lot more tangible amount.