Operatives of the Inspector-General of Police Intelligence Response Team have apprehended a robbery gang which specialised in highjacking expensive vehicles from women in Abuja, the Federal Capital Territory.

Three members of the gang arrested by the police were identified as Ego Ike, Obinna Igwe and Adamu Nuhu.

One of the suspects, Ike, explained that he joined the gang after he lost a sum of N6m he had invested in clothing business to gambling.

He said, “I was a spare parts dealer at the Ladipo Market, Lagos, but I moved to Abuja in search of greener pastures. When I couldn’t achieve much, I pressured my father to sell his only land in the village and he used the money to send me to Istanbul, Turkey.

“I worked in Istanbul for three years and saved close to N6m which I used to start a clothing business in Nigeria. In 2016, one of my friends introduced me to online sports betting, and I lost all my money. I met one Linus in Abuja and we became friends. He introduced me to a robbery gang.

We stole a Toyota RAV4 from a woman who was driving to her house on Shafar Road, Abuja and we took the car to Kaduna. We sold it to one Mallam Nuhu for N200,000.”

He stated that his gang also carjacked a Toyota Matrix from a woman and sold it in Kaduna for N270,000, adding that they usually targeted women to avoid resistance.

Admitting his role in the robbery that led to their arrest, he said, “We took the car that night to Niger Republic, but at the Katsina border, Linus and I came down from the car while Yellow and a man took the car into Niger Republic. Unfortunately, Nigerien police arrested them. We target wmen because we don’t use guns and women won’t resist us. We go for Toyota vehicles because we easily find buyers for them.”

In his account, Nuhu, a native of Kaduna State, said he took to robbery when he was 17. He said he got a master key he used to steal some cars from one MD in Kaduna.

He said, “The first car I stole with the master key was a Toyota Carina. I stole it in Tuniga Maji, along Kaduna-Abuja Expressway. I took the car to Kaduna and one Garuba bought it from me for N120,000. MD then introduced me to Yellow and asked me to get a vehicle from him. The vehicle had a problem with the engine. We contacted Garuba and he bought it for N180,000.

“I stole three other Toyota Camry cars in Tuniga Maji area and sold them for N420,000 to one Alhaji in Sokoto State. MD also gave me four Toyota Corolla cars to deliver to one Abdul in Niger Republic. Later in September 2018, Yellow introduced me to his own gang, who were operating mainly in Abuja. We were preparing for a robbery operation when the police arrested me.” 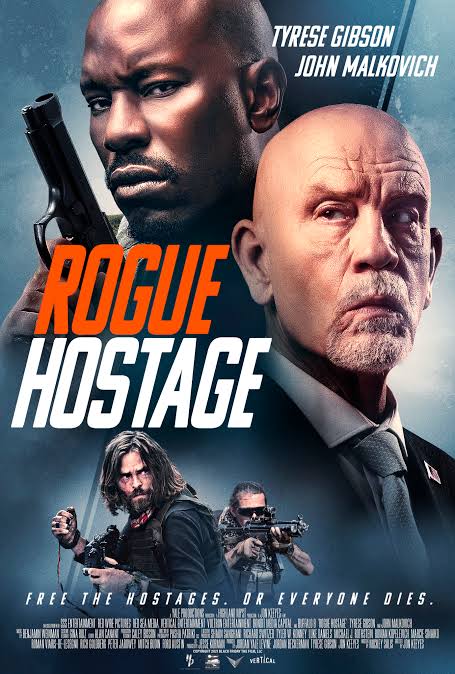 Movies That Shouldn’t Have Made The Cut: Rogue Hostage News 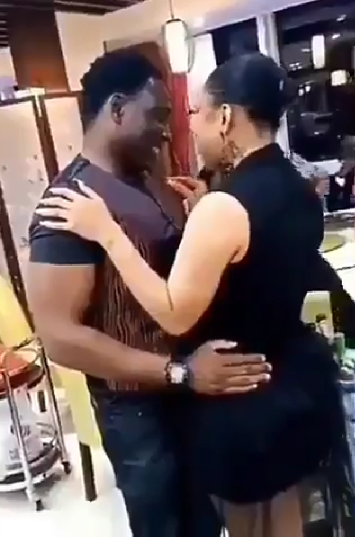 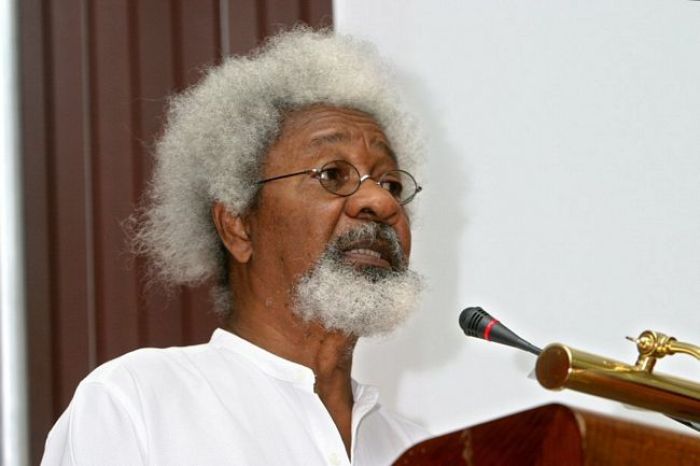 2019 Election Is The Most Depressing – Wole Soyinka News