A young woman has been arrested and arraigned before a court for stealing a handbag full of condoms instead of cash from a nightclub. A 29-year old lady, Mary Johnson was charged before a Lagos court and was remanded in prison custody. The incident happened at Diamond Club located at Allen Avenue in Ikeja, Lagos.

The victim Florence Ahokpa was said to have kept her hand bag while in discussion with an undisclosed person when the suspect reportedly went and carried her bag. Immediately after the talk, Ahokpa came back for her bag but discovered it was missing. She immediately raised an alarm, by which time the suspect was making an attempting to leave the club house with the bag.

Further investigation showed that the stolen bag contained condoms which the owner probably needed that night, her Infinix android phones and other personal effects. The suspect was handed over to the police for prosecution. When she was arraigned at the Ikeja Magistrates court, she pleaded not guilty.
The presiding Magistrate, Mrs A,O. Layinka granted her bail in the sum of N50,000 with two sureties in like sum.

She was remanded in prison custody pending when she will perfect her bail condition. 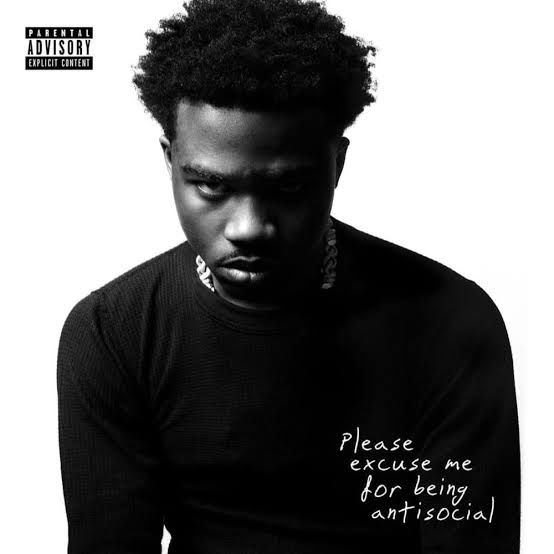 WWE star Brie Bella hospitalised due to ‘scare’ over unborn baby’s health Gossip
As to why Do You Need Anti virus Software? News