He Stopped Featuring Me In Movies After I Rejected His Sexual Advances – Actress, Adebimpe Oyebade Reacts To Yomi Fabiyi’s News 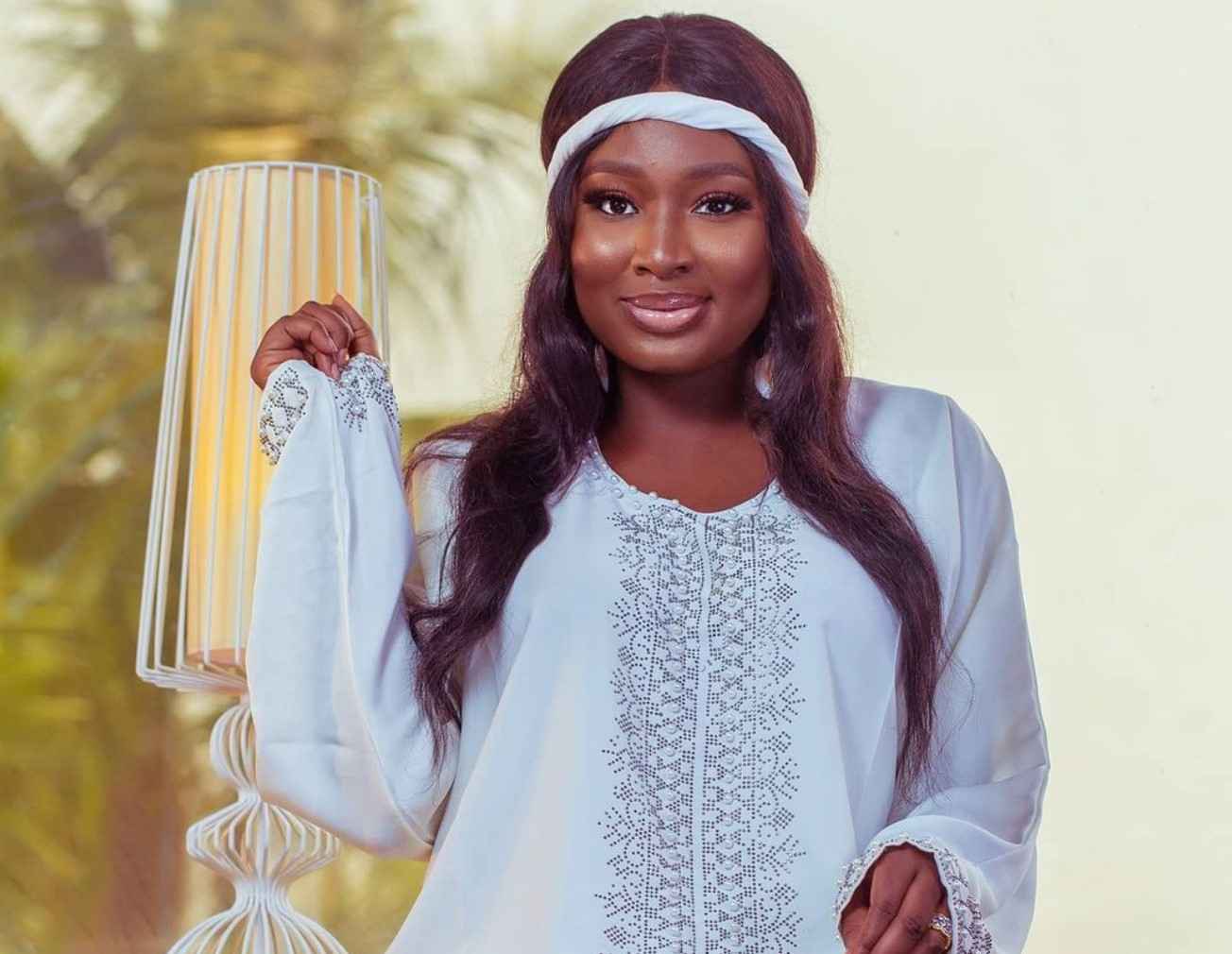 As reactions continue to trail the new movie of Nollywood actor Yomi Fabiyi a colleague in the industry, Adebimpe Oyebade has opened up why the actor stopped featuring her in his films.

While commenting on a post on her social media page, Bimpe Oyebade expressed displeasure over the movie as she questioned the reasons behind the movie production.

Reacting to Bimpe’s comment, an Instagram user referred to how Yomi Fabiyi consistently shades the actress on his social media page and calling her unprintable name.

According to the actress, the primary reason for Yomi Fabiyi’s action is because she didn’t make herself available for his sexual needs despite how much he had pressured her.

The actress added that Yomi Fabiyi needs to be stopped. Below is a screenshot of her reply,