Hack and Explore The Hidden Benefits of Tumeric 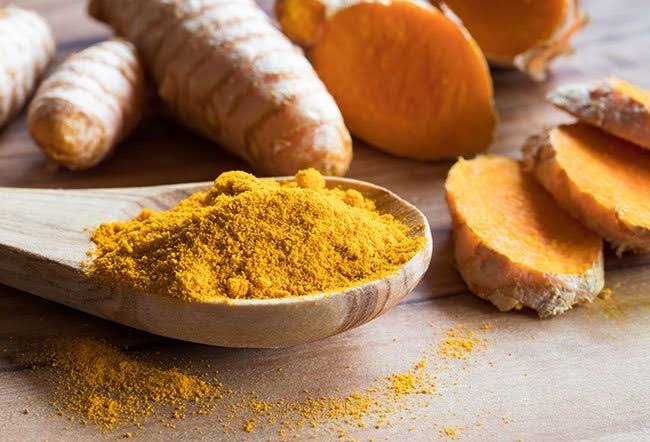 Since the presence of hospitals and pharmaceutical companies, people have become so invested in using drugs created by these people, all the while, overlooking the herbs and plants that once worked for us then.

Nowadays, people are beginning to discover that these herbs, spices and plants might actually be a lot much better than the drugs that we consume.

We have seen and heard of several of these herbs, spices and plants that do a whole lot more to the body, than drugs, some of them are Turmeric, Ginger.

The spice known as Turmeric may be the most effective nutritional supplement in existence, as many high-quality studies show that turmeric has major benefits to the body and brain.

Where most of these benefits come from its main active ingredient, CURCUMIN.

Turmeric is the spice that gives curry its yellow colour. It had been used in India for thousands of years as both a spice and a medicinal herb.

The Curcumin present in turmeric has powerful anti-inflammatory effects and is a very strong antioxidant.

With Turmeric having so many health and nutritional benefits, here are some of these many benefits;-

Curcumin is a natural anti-inflammatory compound:

Inflammation is important as it helps fight foreign invaders and it has a role in repairing damage in your body.

Although acute, short-term inflammation is beneficial and can become a problem if it is chronic and attacks your own body tissues.-

Tumeric can increase the anti-oxidant capacity of the body:

Oxidative damage is said to be one of the mechanisms behind ageing and many diseases, this involves free radicals with highly reactive molecules with unpaired electrons.

Free radicals tend to react with important organic substances such as fatty acids, proteins or DNA.

The main reason why anti-oxidants are so beneficial is because they protect your body from free radicals.

Curcumin is a potent anti-oxidant that can neutralise free radicals due to its chemical structure.

– Curcumin may lower your risk of heart disease:

Heart disease is the number one cause of death in the world, as researchers have studied it for many decades.

Unsurprisingly, heart diseases are incredibly complicated and various things contribute to them. Curcumin may help reverse many steps in the heart disease process.

The main benefit of Curcumin when it comes to heart disease is improving the function of the ENDOTHELIUM (the lining of your blood vessels).-

Cancer is a disease characterised by uncontrolled cell growth.

There are many different forms of cancer that appear to be affected by Curcumin supplements.

Curcumin has been studied as a beneficial herb in cancer treatment and has been found to affect cancer growth and development.

– Curcumin has benefits against depression: Curcumin has shown some promise in treating depression. According to a small study, curcumin is as effective as an anti-depressant. This is because it helps boost BDNP levels and also boost the brain’s neurotransmitters, serotonin and dopamine.