The Executive Governor of Rivers State, Nyesom Wike, has promised a reward of N30 million to anyone who gives useful information that will lead to the arrest of the killers of the Director with the Rivers State Government during the Choba crisis as well as the capture of notorious criminal called Bobrisky in Gokana Local Government Area.

“We are one State that has suffered neglect from the Federal Government in terms of support to fight insecurity. They have refused to pay back funds that we used in constructing Federal projects. But that will not stop us from intervening when the need arises”.

“Anybody operating under a youth body henceforth will be arrested by security agencies. Before you contest for any youth body’s leadership, you must send the names to the DSS and Police for screening. If they are cultists, we will not allow them to operate.”

Wike said that the vehicles and gunboats donated to the security agencies must be deployed to secure Rivers State. He announced that the Rivers State Government would establish a Trust Fund to cater for the families of policemen who lose their lives while fighting crime. 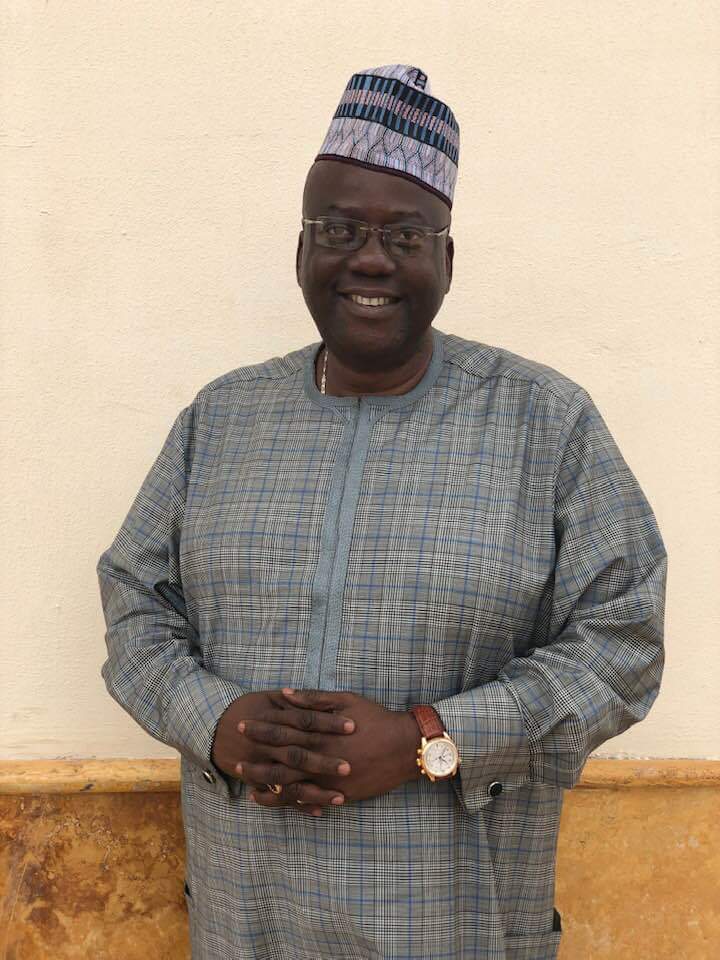 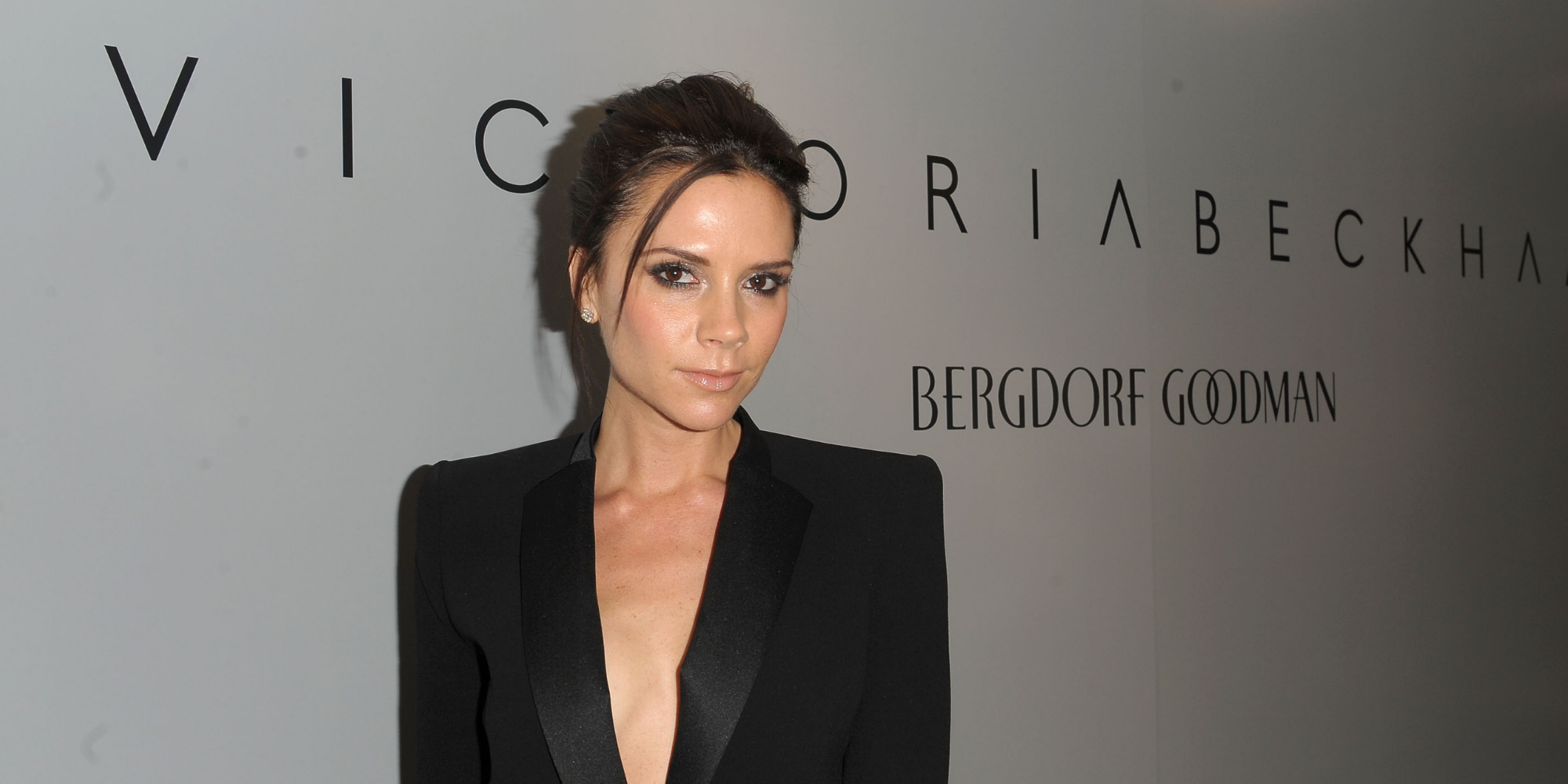