As news have been all over and people has been criticizing Imo State Governor, Rochas Okorocha over his $1.4million statue built in honour of South African President, Zuma.

J.J Omojuwa made fun of the Governor after the visit of Ronaldo and Ramos to Rivers State over the Real Madrid Academy to be built in the State. He Posted the tweet below:

The Governor was quick to catch the sub thrown by Omojuwa and replied with the tweet above saying “You’re Very Stupid”.

Omojuwa claimed he was lying: 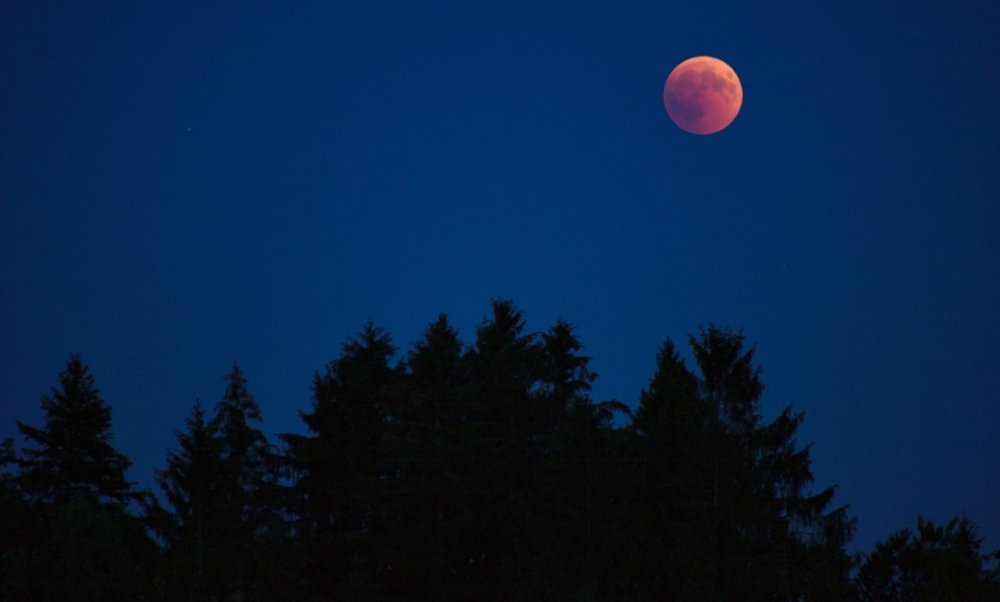 4 Arrested By EFCC Over Obasanjo’s $16b Power Projects News

Police On Presidential Escort Shoots Self And Girlfriend Dead News