With 2017 finally taking the crown as the most controversial and dramatic year, the next of celebrities to label social media with a feud, is sauce child of the Mavins, Reekado Banks.

He took a jab at superstar DJ Xclusive when he tweeted;

No disrespect but U messed up big time bro @DJXCLUSIVE How do u beg for a song and then take me out without telling me??#MadDisrespectful

At this time, we cannot confirm if the song being referred to here is a newly recorded/yet-to-be-released one, but what we recall is that Reekado was featured on ‘Alhaji‘ – a song off DJ Xclusive’s debut album According To X, featuring label mate, Tiwa Savage

[VIRAL PHOTO] LOL! My Benzo Chilling In The Middle Of The Road Gossip 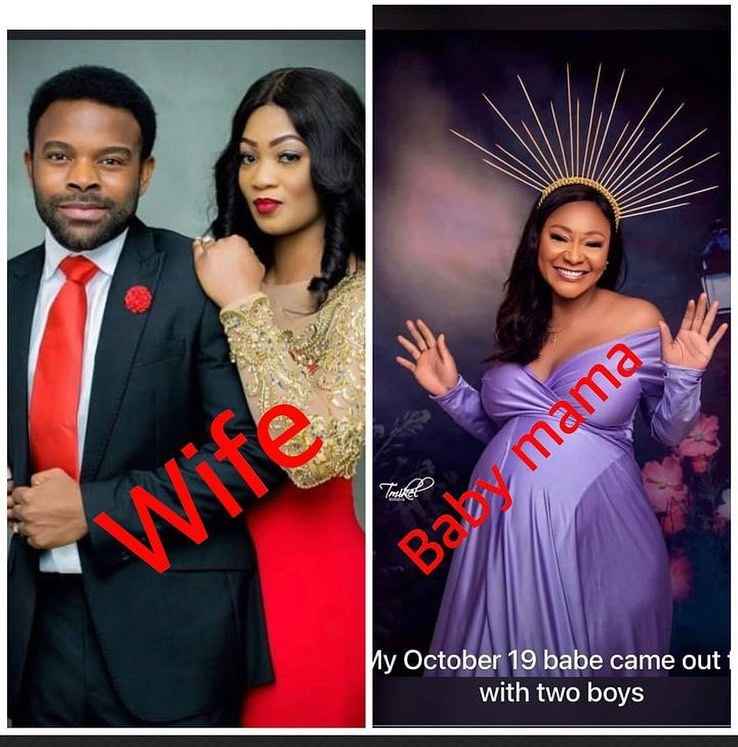 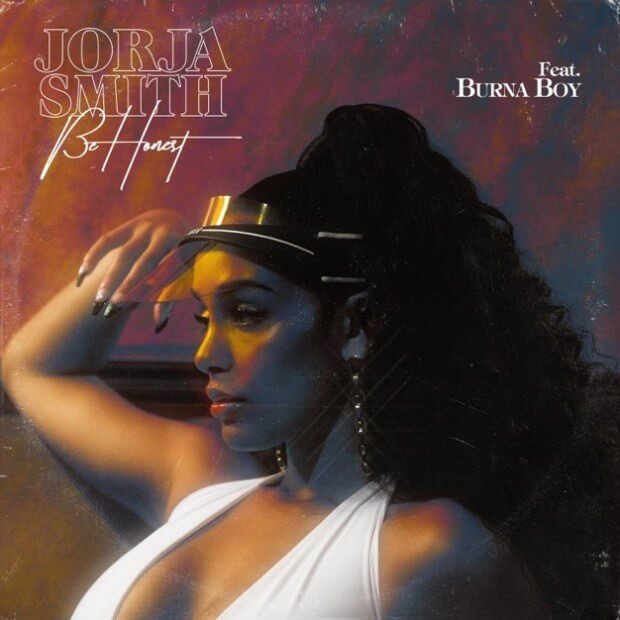 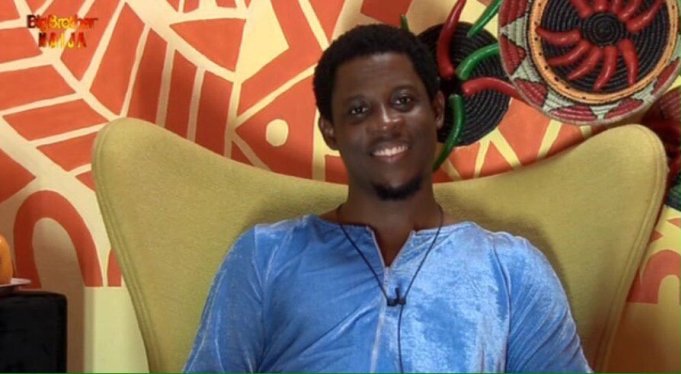