A 43-year old man, Cyril Obinzu has been remanded in prison for impregnating a lady and failing to live up to his responsibilities for the baby and the mother.

The incident happened at 7 Rasak Avenue in Shasha, Lagos where Obinzu resides.

P.M.EXPRESS reports that Obinzu impregnated Happiness Umukoro but refused to marry her because he reportedly had another woman he had promised to marry. It was gathered that Obinzu was dating Happiness and the undisclosed lady he wanted to marry.

However, Happiness played a fast one on him, he got her pregnant and she informed him about the pregnancy. P.M.EXPRESS gathered that Happiness thereafter urged him to go and meet with her family for formal introduction and marriage.

He reportedly told her that he had no intention to marry her as he already had another lady waiting for him. It was then that Happiness threatened him that either marry her or go to prison.

Happiness reportedly went to the Police at Area M Idimu Command and reported what transpired between them. Consequently, Obinzu was arrested and charged before Ejigbo Magistrates court for negligence by failing to supply her necessary needs after impregnating her.

ALSO READ  Suggestions for Finding Elderly Women For that Relationship

He pleaded not guilty.

The presiding Magistrate, Mrs J.O.E. Adeyemi granted him bail in the sum of N50,000 with two sureties in like sum.

Obinzu was remanded in prison custody pending when he will perfect his bail condition.

P.M.EXPRESS gathered that when it was obvious to Obinzu that Happiness really meant to jail him, he opened negotiation from prison with her and they agreed to marry. Happiness now wants the matter withdrawn from court so that they will get married and live as husband and wife.

There has been some reactions over the incident which were described as forced marriage because of the circumstance.

Barrister Samuel Okolie said on his facebook page ” ladies are no longer smiling, get her pregnant and you must marry her, getting wiser and smarter, using legal options available to get married.”

JUST IN: 6 People Recover From Coronavirus In Lagos #Covid19 News 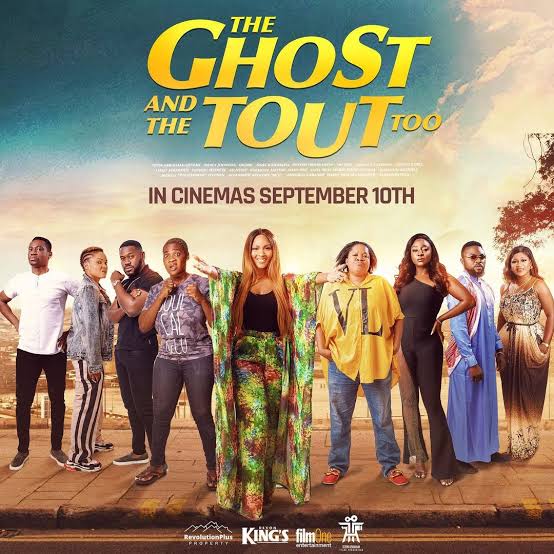 Nollywood And Questionable Movies: The Ghost And The Tout News