Recall few weeks back, there were rumors about the actress, Yvonne Nelson being pregnant and that was the reason why she has kept herself from the public scene.

Some have gone even further and speculated that a top Togolese footballer who frequently visit Ghana to see the sexy actress was the man responsible for her pregnancy and added that the actress was expected to give birth in a few months.

In a recent interview with NEWS-ONE,Yvonne denied the pregnancy rumors, she said;

“Where is this one too coming from? Even though I wish to happily get married one day and have children, it is not true that I am pregnant. I have been shooting for the past two months. I had one movie in Nigeria and three in Ghana.

There is no pregnancy. I tweeted a picture from a movie and said I’m pregnant in my new movie. I’m sure that was what people saw and started making noise about.” “I’m not pregnant.

It will be good news to get pregnant. It is every woman’s dream to get married and make babies like I said earlier on. If it is not there yet, you don’t make it look as such. I’m not pregnant.

That is what people need to know now. When the right time comes, definitely everybody will know,” she emphasized. 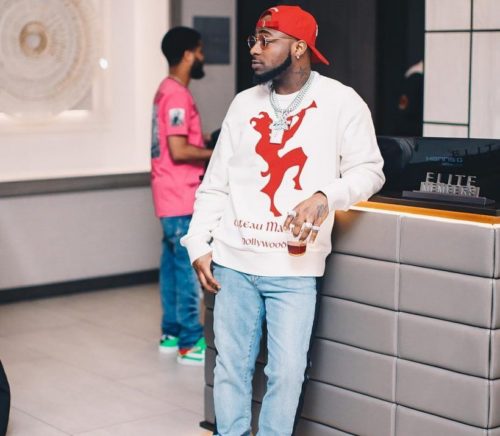 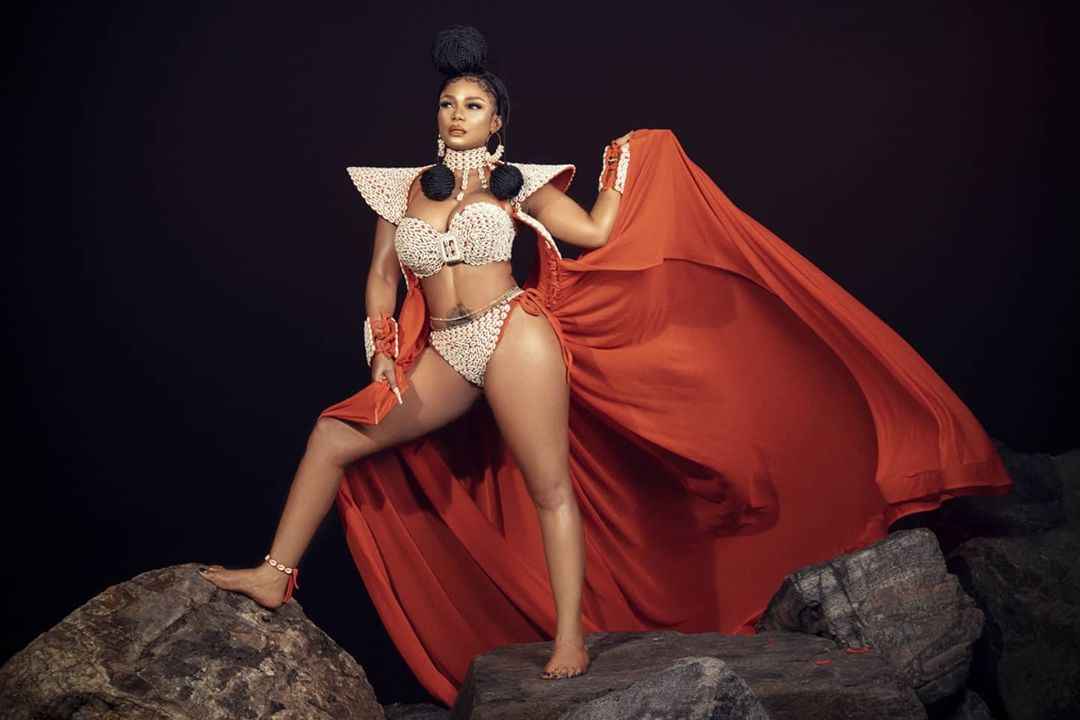 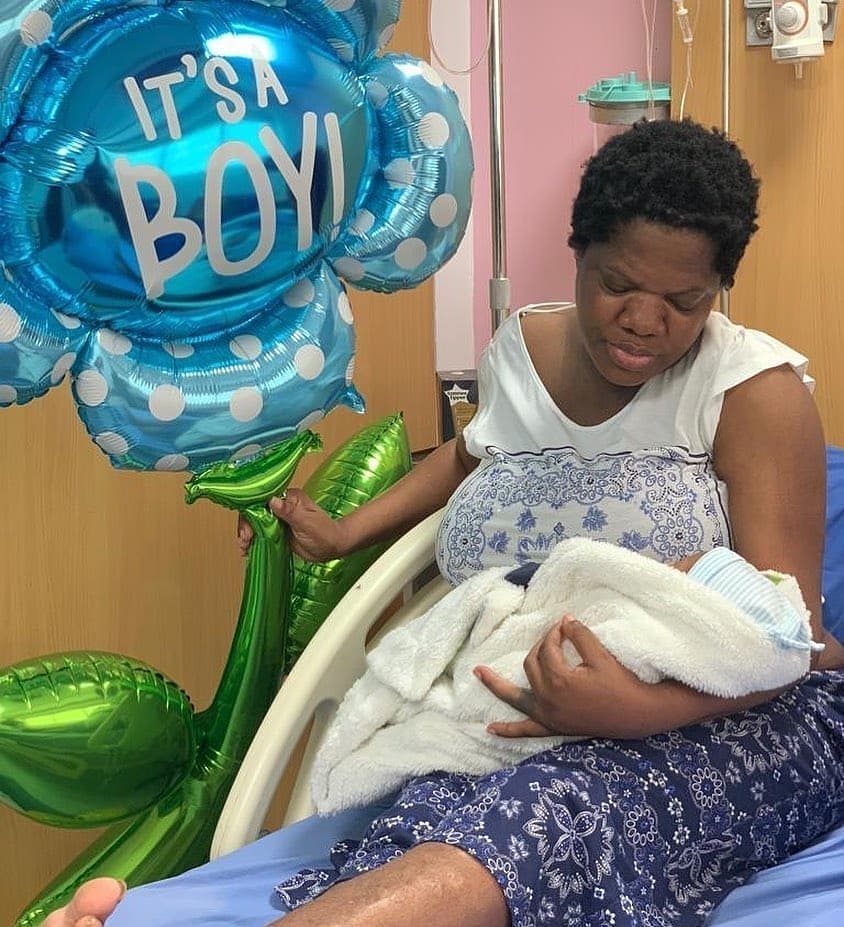 “I am not ashamed to ask a man for sex” — Actresss, Omalicha Elom Celebrity