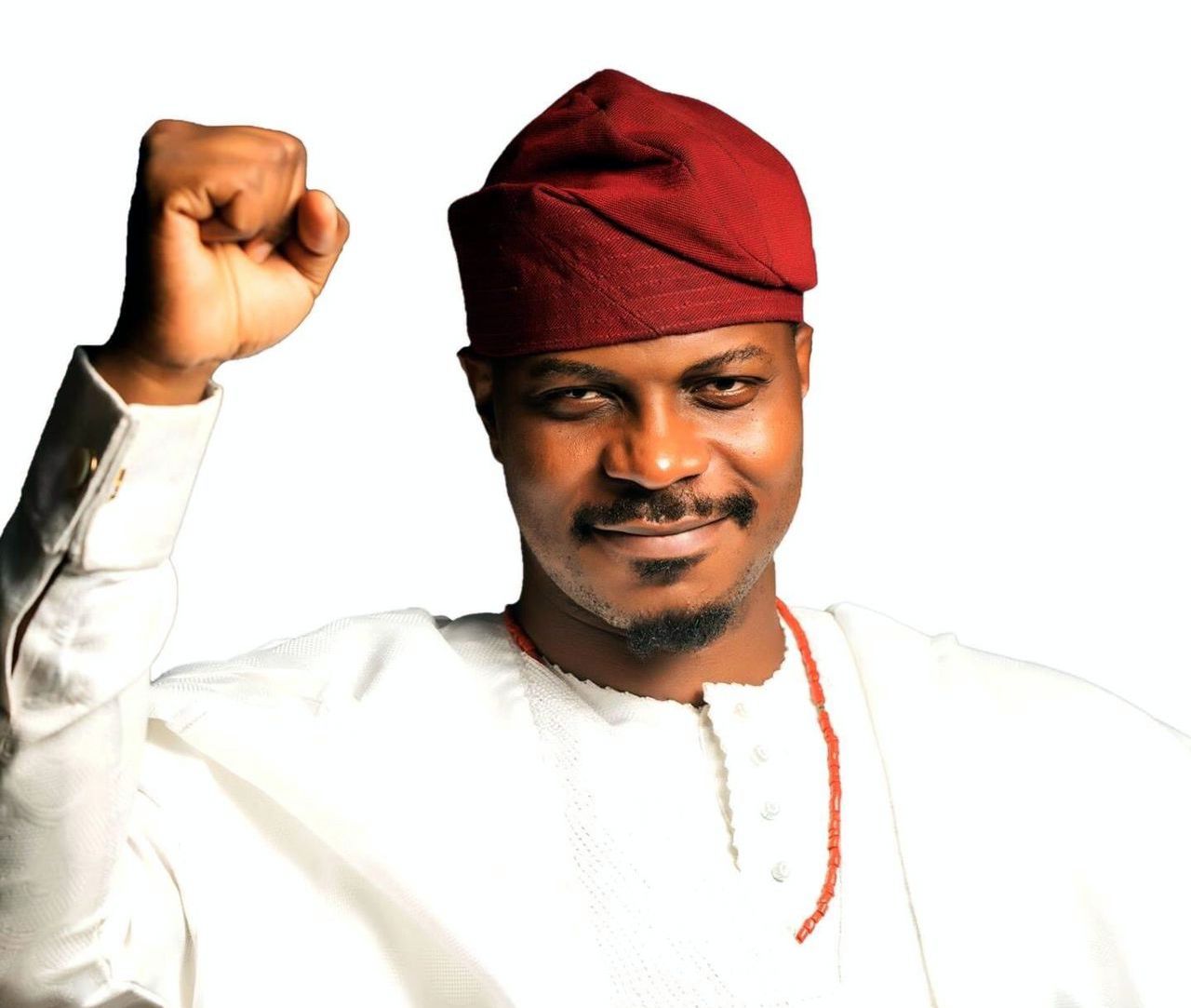 A former senatorial candidate, Gbadebo Rhodes-Vivour has emerged as the winner of the Labour Party (LP) governorship primary in Lagos state.

Rhodes-Vivour was on Wednesday, declared winner of the LP substitution primary, which took place at Ikeja, Lagos.

He polled 111 votes to defeat Moshood Salvador, a former chieftain of the All Progressives Congress (APC), who got 102 votes.

Announcing the results, Bashiru Apapa, deputy national chairman of LP, declared Gbadebo Rhodes-Vivour as the winner of the exercise.

A substitution primary is conducted if the candidate for an elective position withdraws from the race, becomes incapacitated, or dies before the election.

The opposition, Salvador rejected the outcome of the election, alleging that some delegates who voted were not meant to participate in the primary.

Below is a video from the primary:

UNILORIN Student Narrates How He Found N106,000 Cash By The Road Side In Ilorin News 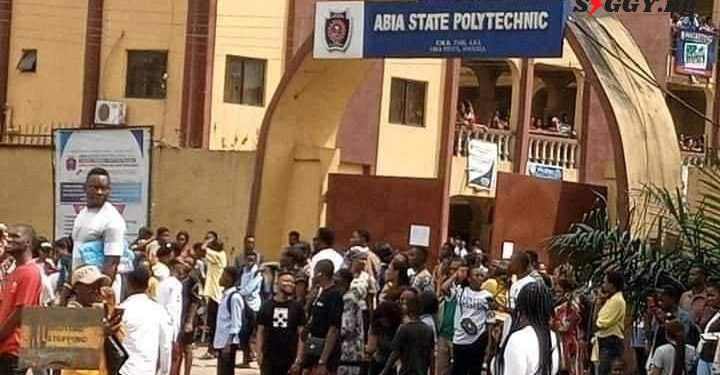