Oyeyemi told the Correspondent of the News Agency of Nigeria (NAN) in New York that the radio station would be fully dedicated to traffic information in the country.

“All over the developed countries, you see you’re on the highway, you just tune to the Traffic Radio, on the spot and get the traffic situation.

“When the station takes off, every 30 minutes, you should be able to tune on.

“I should be able to give you the situation between Abuja-Kaduna, Lagos-Ibadan, Enugu-Port Harcourt and Benin-Asaba,and for all the highways in the country and also let you if any crash has occurred or if the road condition is bad.”

According to him, the station would attract the public because of the specialised information it would offer.

“It should have the audience in such a way that we can give accurate information on any part of the country in terms of situation and traffic management.

“That is what it all centres about and part of the thing is also to improve on the advocacy, education and enlightenment.

“I think it’s the platform that we’ll be able to use to disseminate more information. It’s purely going to be for Road Safety so that this would also cut down the costs of our using other stations.

“I believe globally, we are also going to have the App; our Traffic Radio application that you can download.

“So that means anywhere you are, you should be able to monitor what is going on and make your contribution towards improving road safety management in Nigeria,” the FRSC boss said.

Oyeyemi also said that the Federal Government was encouraging the States to set up their own State Traffic Management Agencies, adding that 16 states so far have done this.

The corps marshall said FRSC had achieved 40 per cent compliance with the installation of speed limiting devices by commercial drivers, aimed to reduce road crashes.

“We started on Feb. 1 this year, so far we’ve recorded about 40 per cent compliance and that is just about five months.

“So I believe as we are moving on now and gradually we’re getting the responses which we hope it will increase before the end of the year; this is also reflecting in the traffic crash reports.

“We’re having gradual reduction of crashes involving commercial vehicles while we are having increase in private; it shows that this effort is going on gradually.

“Even though there are some resistance by some unions that has resulted into mob attacks on our personnel, we remain undaunted in respect of this and we continue,” he said.

He noted the Federal Government was focusing on integration transportation mode, making the rail, inland waterways and the air transportation systems to be more efficient because of their importance to human existence.

“I believe if we have complete integration of our transportation mode, our road safety will be much better,” the FRSC boss said.

Orezi’s reply to Dammy Krane is epic and hilarious Celebrity 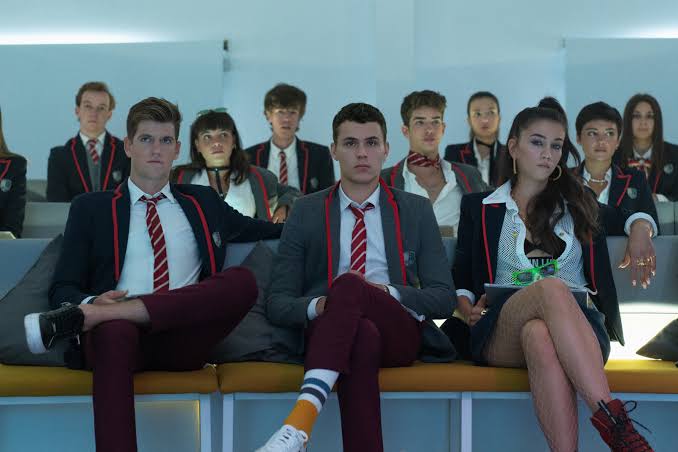 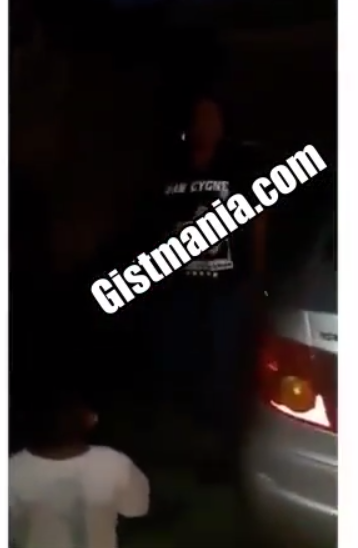 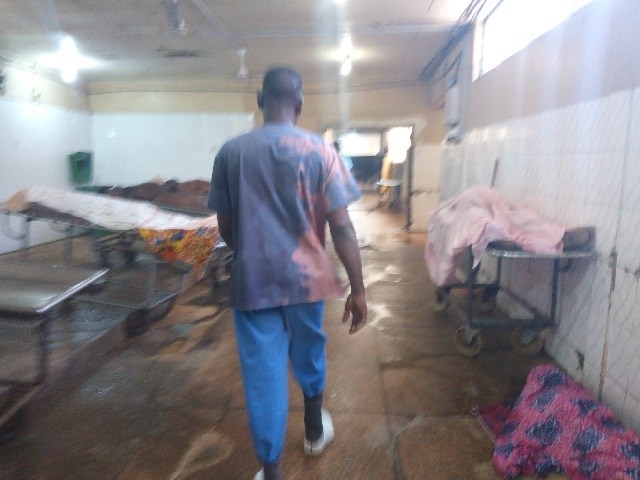