A 25-year-old Oloche (surname withheld) has been brutally murdered by some unknown gunmen in Ogobia Ugboju, Otukpo local government area of Benue State. It was gathered that Oloche was killed on Sunday while still in comma in a local hospital after he was attacked by the same group the previous day. Oloche, who is alleged to be a member of a notorious fraternity in the community, met his untimely death just few days after his release from prison custody.

A source told our reporter in Otukpo that problem ensued few days back between his group and a rival cult group over a girl. According to the insider, the deceased was accused of snatching a girlfriend of a member of the rival cult group. The source said the rival group confronted him and warned him to avoid the girl but fight broke out in the process and he was badly injured.

“He was rushed to an intensive care unit of Blessed Hospital in Ogobia Ugboju but the group still traced him there and shot him in the chest. He was confirmed dead by the doctors. “Ugboju community has been in conflict for some time now and we suspect that the perpetrators of this were those who are counterparts of the deceased because while he was alive, it was rumoured that he belonged to one of the factions, which I can’t tell now. Our community has become so rotten that majority of youths you see walking about belong to one faction or the other.

“As I speak, some of them have fled the community immediately they heard that the police were on their way from Otukpo while others are have returned to their hideout within the community.”

Confirming the incident to us on Tuesday, the Benue State Police PRO, Moses Yamu said 25 persons had been arrested in connection with the crime. “Yes, we are on top of the situation. The young man was killed over a girl few days after returning from prison.

“The suspects are currently being investigated and would be charged to court when we are done with out findings,” Yamu, ASP added. 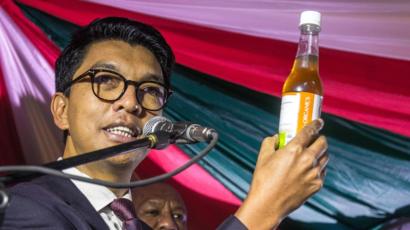 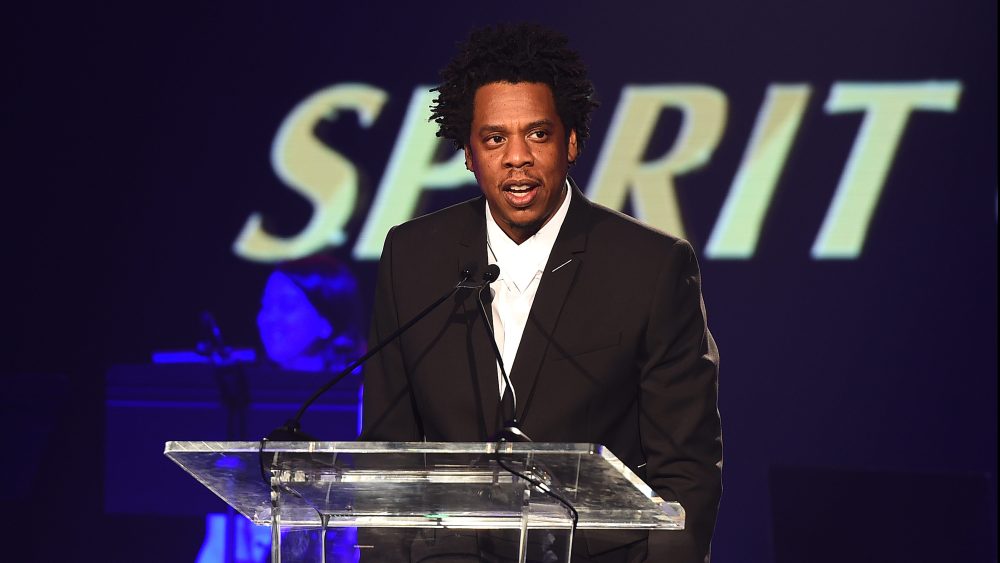