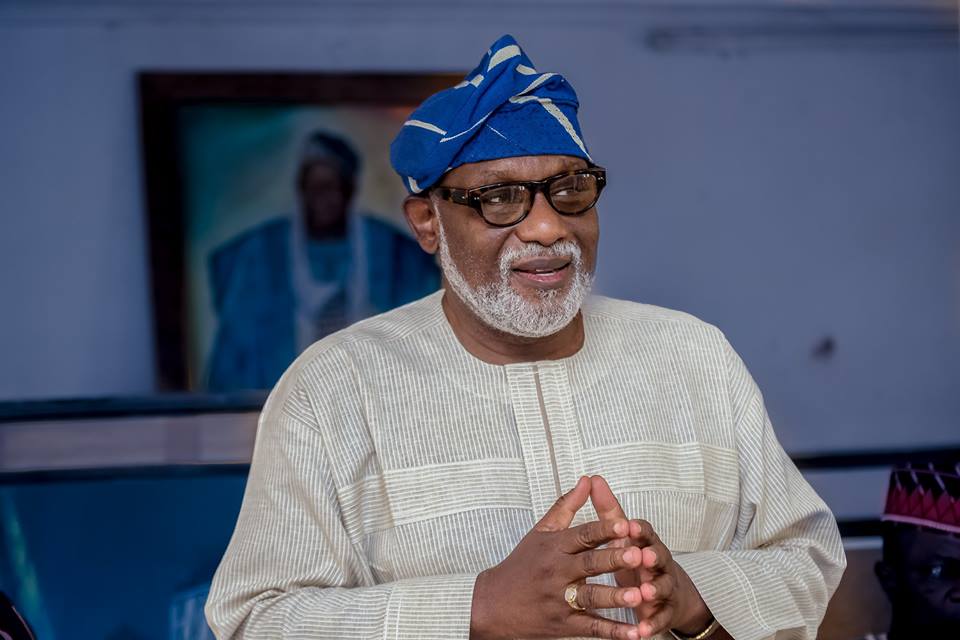 There had been reports earlier that the Chief of Defence Staff, General Lucky Irabor, during a media parley with media executives at the Defence Headquarters (DHQ) in Abuja, said the military has arrested those behind the Owo church attack.

Confirming Irabor’s claim, Akeredolu said, “I can confirm what the CDS has said. They were arrested last week and the photographs of the suspects were forwarded to me.

“About five of them have been arrested while they’re on the trail of others.” 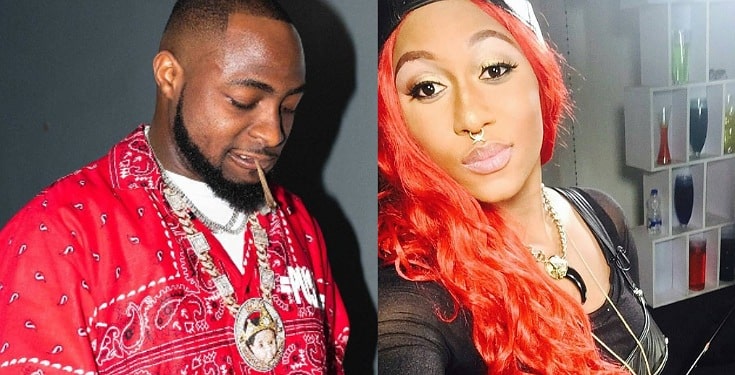 US singer goes braless and knickerless in see-through outfit Celebrity