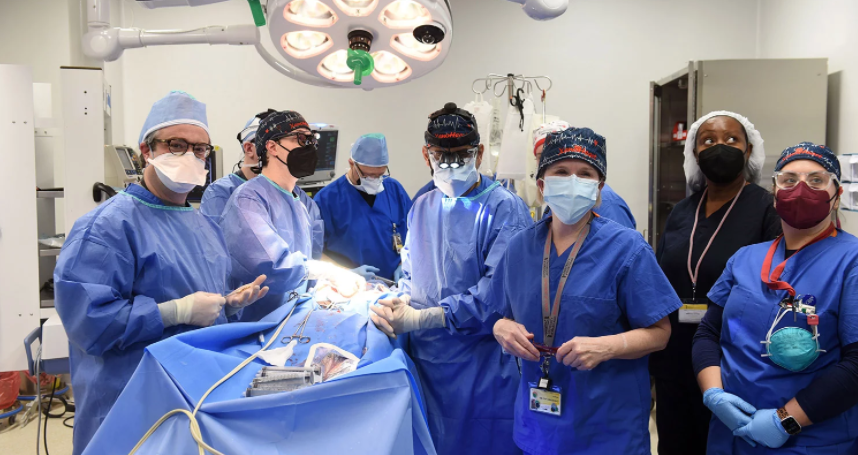 A first-of-its-kind pig heart transplant procedure has been performed on a man identified as David Bennett by surgeons at the University of Maryland Medical Center.

The 57-year-old man who was out of options, became the first successful recipient of a genetically-modified pig heart.

Bennett was diagnosed with a terminal heart disease and had been hospitalized and bedridden for several weeks after being “deemed ineligible” for a traditional heart transplant. The patient said in a statement published by the University of Maryland Medical Center;

“It was either die or do this transplant. I want to live. I know it’s a shot in the dark, but it’s my last choice. “I look forward to getting out of bed after I recover.” U.S. Food and Drug Administration granted emergency authorization for the surgery under its compassionate use provision on New Year’s Eve.

Researchers said the procedure required 10 unique gene edits to the pig heart in order to prevent the rejection of the organ once transplanted into the human body.

These edits included deleting four of the animal’s genes responsible for antibody-mediated rejection of pig organs by humans, as well as inserting six human genes into the genome for immune acceptance. Dr. Bartley Griffith, who performed the surgery said in a statement;

“This was a breakthrough surgery and brings us one step closer to solving the organ shortage crisis. There are simply not enough donor human hearts available to meet the long list of potential recipients. “We are proceeding cautiously, but we are also optimistic that this first-in-the-world surgery will provide an important new option for patients in the future.”

Below is a video of the man after the surgery: 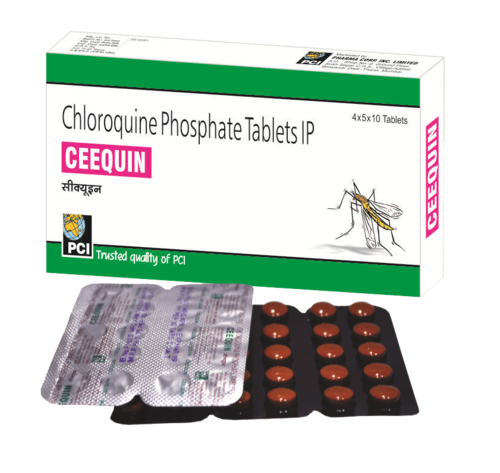 Northernes Now Get High With Maggi And Coke HEALTH 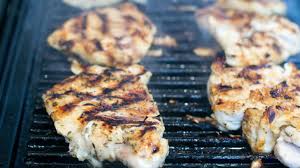 8 Cancer-Causing Foods You Should Stay Off Immediately HEALTH 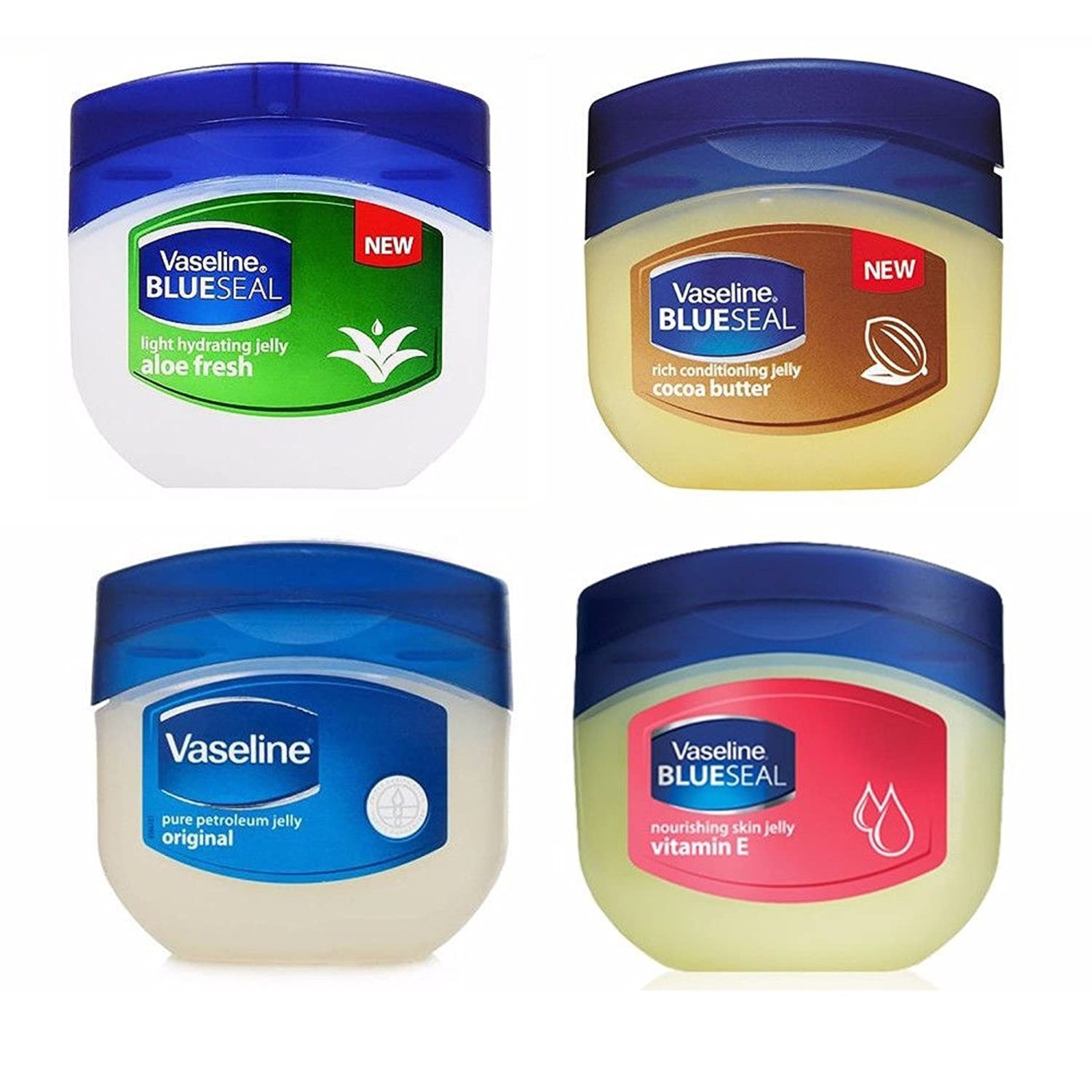 Cheap And Effective Skin Care: How To Get Rid Of Dead Skin Cells With Just 2000 naira Only HEALTH