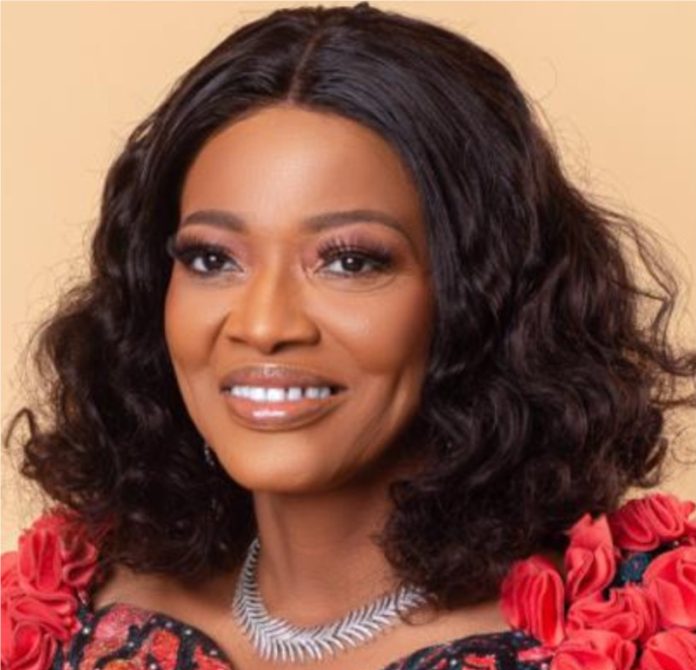 According to reports, Adediran died early today, 5th of January, 2022 after a brief illness. Adediran was the first elected female Deputy Speaker of the Lagos State House of Assembly when she served between 1999 and 2003.

Since then she has held many political offices including being the Women Leader of the Lagos State chapter of the All Progressives Congress (APC). She was reported to have been sick for just two days before her demise this morning.