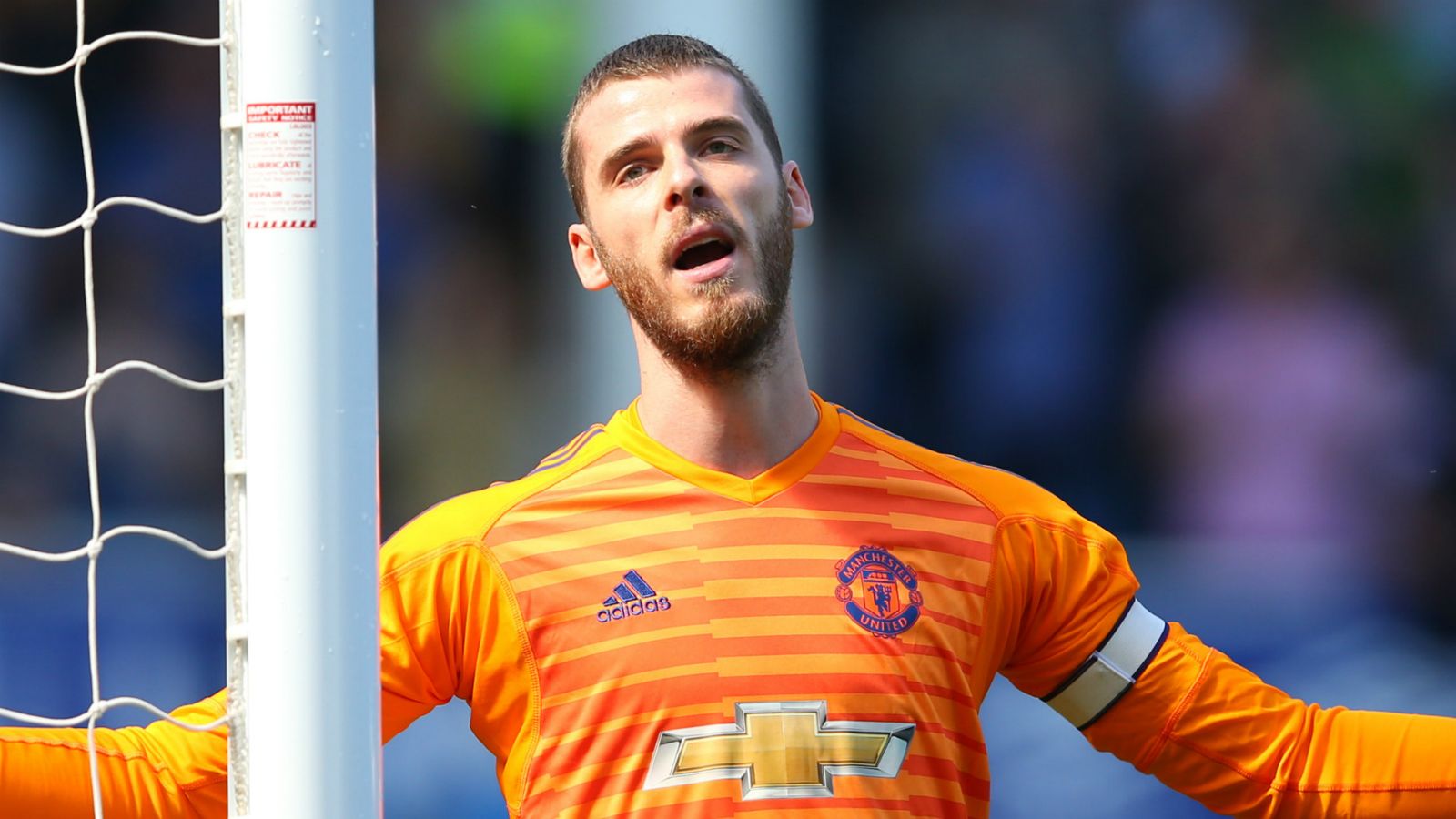 Richarlison had already tested David de Gea before volleying home unmarked on 13 minutes, and the United keeper was then slow to react as Gylfi Sigurdsson made it 2-0 from distance after Nemanja Matic had been laboured in dealing with the Icelandic midfielder.

Lucas Digne belted home a third after United only half-cleared shortly after half-time and then Sigurdsson found Theo Walcott in acres of space as Everton made it four. United had been battered black and blue, and in truth there wasn’t a single positive aspect to their performance.

“One of the things I talked about today is that a Manchester United team should never ever be outworked,” said Solskjaer after leading United to a 5-1 win at Cardiff in his first game in charge, but at Goodison his players looked incapable of work.

They were slow and ponderous, outplayed and out-enthused. Every 50-50 seemed to be won by an energetic figure in blue ahead of a laboured by-stander in pink.

Having gone down to a thumping 3-1 loss to Liverpool on their last visit to Merseyside, United at least received the boost of Jose Mourinho’s sacking two days later. Following this one there is only the realisation that things may have to get far worse before they get any better.

Solskjaer has now overseen six defeats in United’s last eight matches, and the end of the season probably cannot come quick enough right now. Unless they pull off a remarkable victory over Manchester City on Wednesday and somehow collect maximum points from their remaining games, it will be Europa League football and another rebuilding summer to come.