Nigerian singer, Davido decided to enclose a quite juicy gist from his participation in the Wireless Festival a while ago.

The singer, who dropped a new single about two days ago, was at the International music concert which held between July 6-8, 2018 in the UK and he met with International artist, Drake during the event.

The two artists posed for a picture that has now somehow managed to surface on the internet.

However, it is a bit of a surprise that the singer did not share the picture with the public like some of his colleagues who have met with Drake in the past have done. 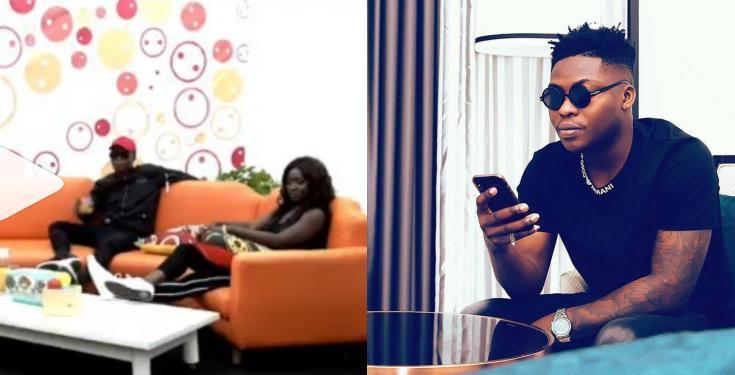