Pathological desire to have children and deliberate efforts by women to swindle money and other valuables from their husbands make some women to falsely claim they are pregnant, a doctor says.

Dr Hussein Adamu of Ummah Hospital, Jalingo, spoke in reaction to a claim by a woman that she lost her pregnancy to kidnappers who removed her foetus.

The woman, Nafisa Isa, in Jalingo on Tuesday claimed that three unidentified persons abducted her near her residence at Anguwan Baraya area of the town.

“ I went out to do some shopping around 9 o’clock in the morning when two men and a woman hypnotised and dragged me into their already packed vehicle and drove off.

“ When I woke up, the only thing I could remember was that they gave me an injection which, apparently, allowed them to remove my foetus and placenta before fleeing.

“ A woman who took me to Ummah Hospital said she saw me loitering near Mallum, on the outskirts of Jalingo, in the pool of my blood,” she told newsmen.

The story elicited shock and sympathy from the residents, including community and religious leaders, who urged the police to investigate the matter.

But Adamu told the News Agency of Nigeria (NAN) that the entire scenario was a case of “phantom pregnancy”.

He explained that medical tests conducted by the hospital revealed that Nafisa was not pregnant although she had lied to her husband that she was carrying his baby for almost nine months.

“ When we conducted Pregnancy Tests on her the result was negative.

“Her honeypot was dry and closed; no Bosom discharge and scan result showed no retained products (lochia) in her uterus.

“ Normally, even if a woman is induced, it will take her between nine and 12 hours before she delivers; it cannot be within four hours as she claimed in the story,” Adamu said.

He expressed worry over rising cases of women visiting the hospital and lying that they were pregnant.

The doctor said that at least six cases of false pregnancies were reported to the hospital in less than a year.

He cited another case reported three months ago in which a woman came to the hospital with her husband and claimed to be in labour, although she said she was six months pregnant.

“By mere looking at her appearance and body, I told her husband that she was lying and she shamelessly stood up and left,” Adamu said.

But Nafisa’s husband, Isa Suleiman, still believes that his wife was pregnant and prayed God to punish the ‘kidnappers’ who denied him his first child.

“ On that faithful day, I heard a shocking story on phone that my wife, Nafisa, whom I married two years ago, was abducted and her captors had removed her foetus.

“ I married her after I spent over 17 years with my first wife without any child.

“It is unfortunate that as she was about to give me my first baby, she went through that terrible experience.

“ Whoever these ruthless human beings are, I know God will punish them wherever they are for stealing our baby.

“ I was deeply saddened when doctors in Ummah Hospital doubted her pregnancy.

“How can you deny pregnancy in a woman who has not observed menstrual cycle in over eight months?

“Do you know that she did a lot of shopping for the unborn baby?

“Why will a woman buy things for a baby that she knows she is not carrying? 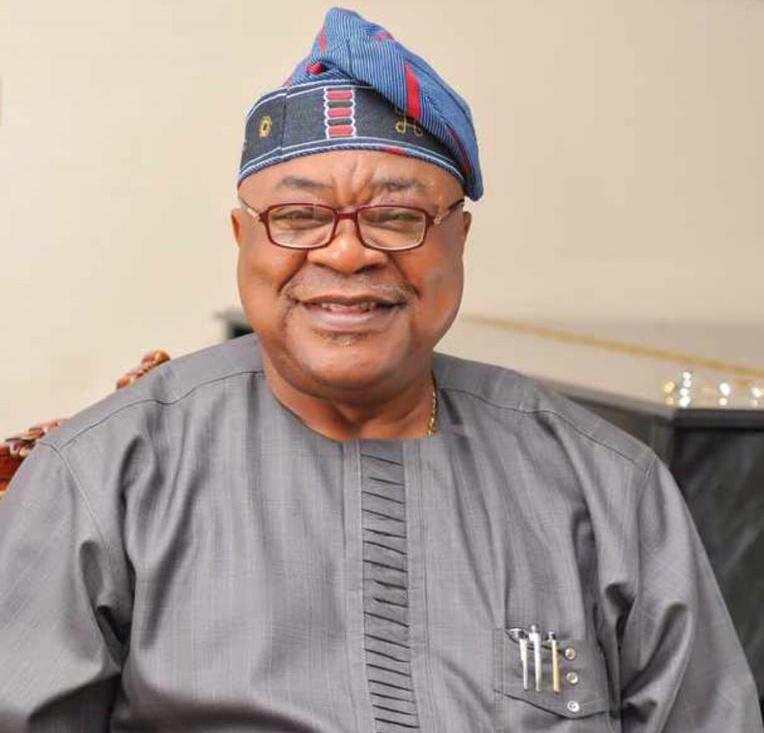