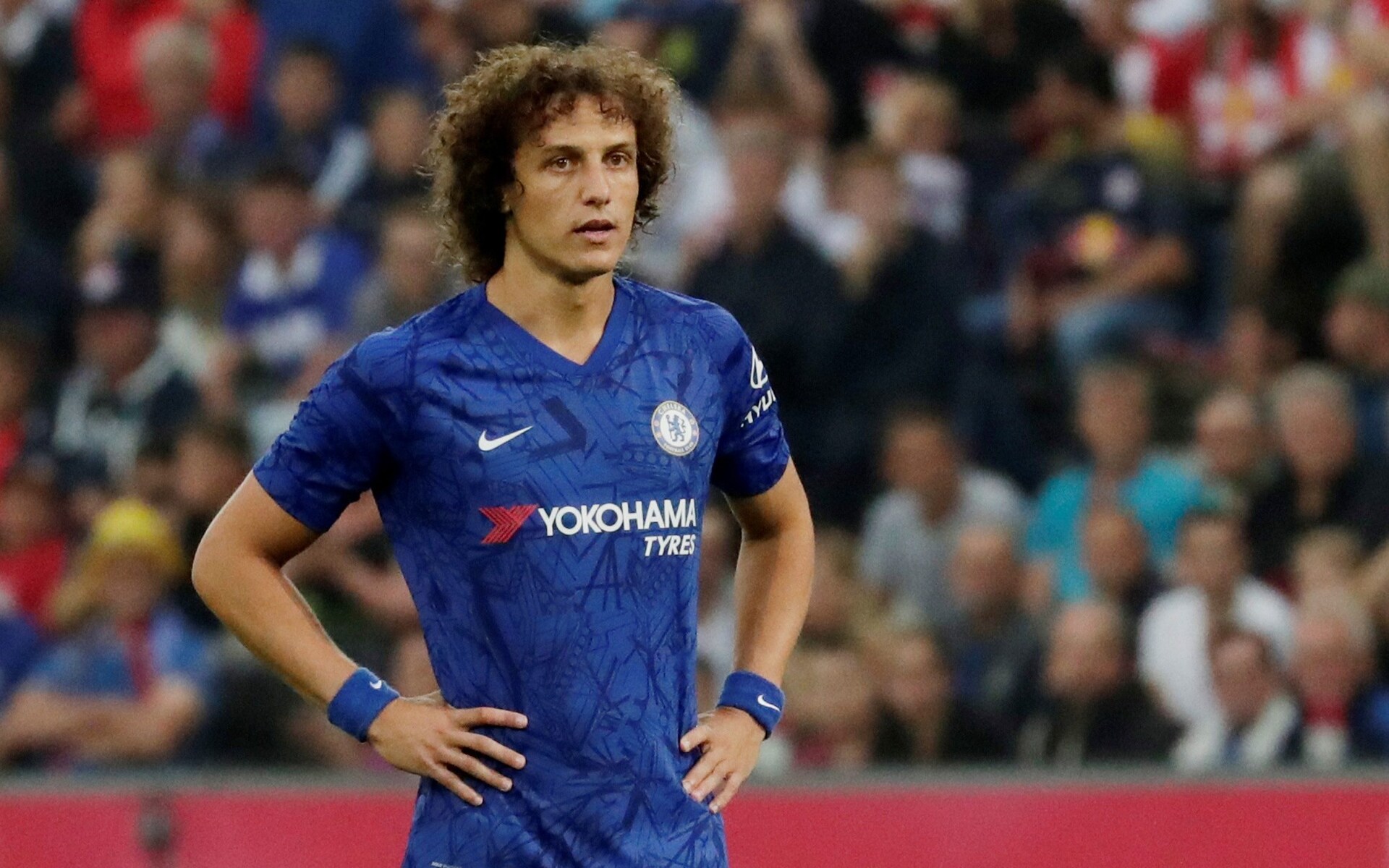 David Luiz has sensationally tried to force a move to Arsenal by refusing to train with Chelsea.

Despite only signing a new two-year contract with the Blues in May, which broke the club’s policy on only handing players aged 30 or over one year deals, Luiz has made it clear he wants to go.

Arsenal, whose coach Unai Emery worked with Luiz at Paris Saint-Germain, are interested in signing Luiz before the transfer window closes at 5pm on Thursday.

More details to come as we get them… 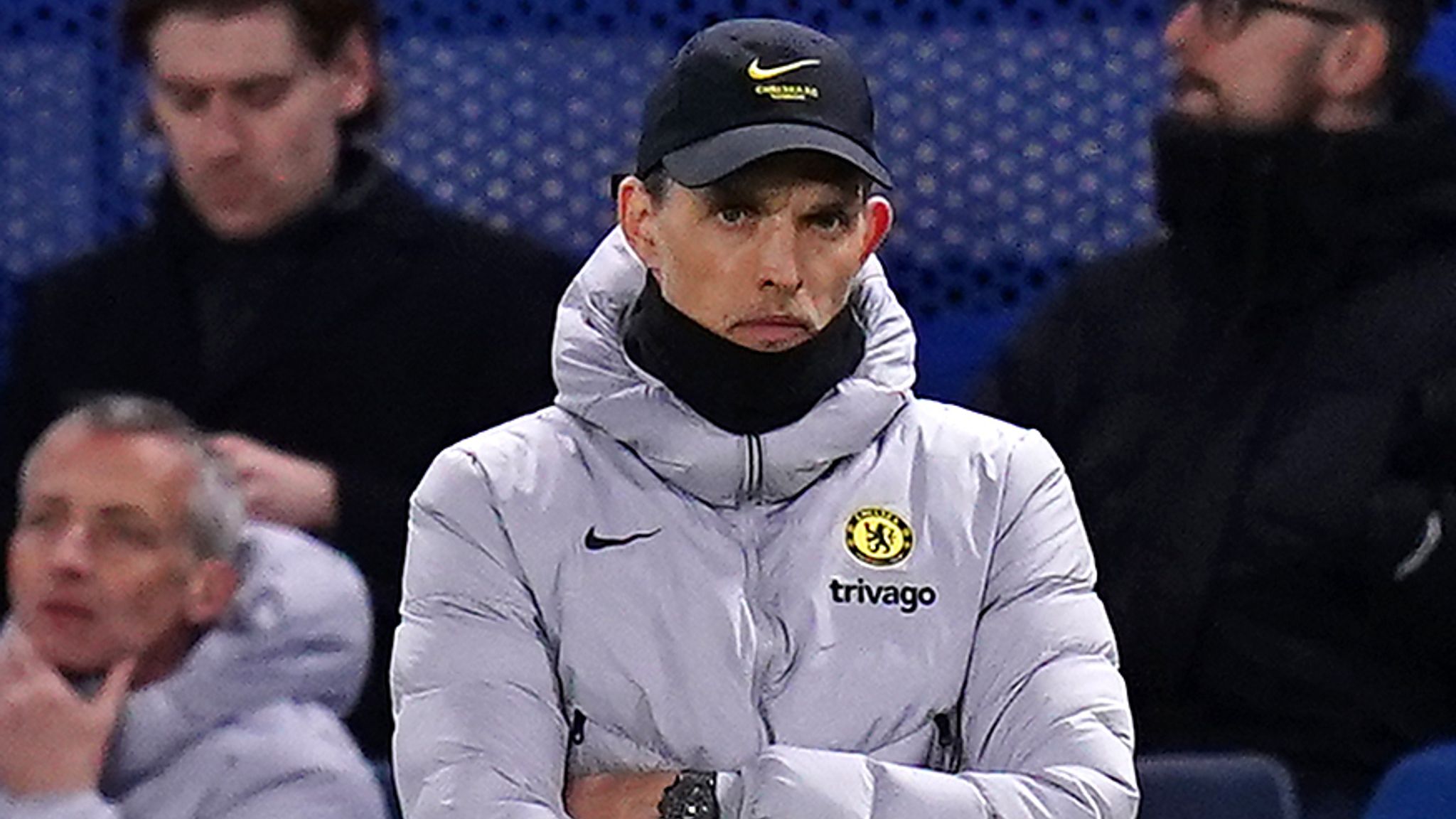